The New York Times recently wrote about Ring, the smart home company that manufactures video-enabled doorbells, alarm systems and security cameras. The article focused on how Ring, which was acquired in 2018 by Amazon, has “changed American life in ways obvious and subtle,” especially in how it’s aided law enforcement as the growth of e-commerce (especially via Amazon, of course) has led to an increase in theft of home deliveries.

Beyond just home security, though, Ring’s doorbell cameras also “provide a constant stream of news and news-like material for media outlets,” and gives fodder to the internet in order to create viral videos for pageviews and likes. But, as with our other devices and apps, you can get the feeling – for better or worse – that with Ring, you’re always connected.

“Ring is something like a home-security counterpart to the work email account on your personal phone, or the scheduling app buzzing you about a shift, ensuring you can never truly clock out,” John Herrman writes for the Times. “Home surveillance means you’re never quite home, but you’re never completely away from home, either.”

We’re going to assume that for most people who utilize Ring for home security, this constant connection is for the better. It’s what makes the smart home market so attractive to so many people: The ability to connect multiple devices in order to make simple tasks simpler all while making your home, well, smarter.

Designers are, of course, intrinsic to making sure the user experience is seamless in a smart home, with multiple devices that are connected through the Internet of Things (IoT). But as with any emerging technology, there are challenges and growing pains when designing a powerful UX for the smart home.

As a UX designer who has perhaps not dabbled much in the IoT space, you could be asking yourself: What does a smart coffee mug or self-lacing shoes have to do with me? The answer is that it has a lot to do with you.

That’s because whether you’re talking about a coffee mug, shoelaces, a toaster oven, a refrigerator, dog collars or any other smart device (seriously, we’re nearing the point where there will be a smart version of nearly any dumb product you own), it’s always operated through a connected device – specifically, an app on your phone, notebook, tablet or computer. And so, from a designer’s perspective, you are partly building a user experience the way you normally would with an app design; but where things become different (and more complex) is that you’re also designing a user experience across multiple devices.

The way Ring’s video doorbell operates, for example, is by sending detections to your phone, tablet or PC when someone is at your door; you can also communicate to people through your devices and connect it to other Amazon devices like its Echo so you can communicate your instructions through Alexa. Interestingly enough, Kevin Park, a designer at Facebook and the former design lead for Ring’s mobile app, notes that “the most cumbersome part of our user experience” is the actual installation, which – similar to “assembling an Ikea furniture” – is left up to the user to accomplish.

But as for the mobile app, Park and his team wanted users to “feel smarter with better design.” But designing a user experience for IoT is challenging because there are so many ways in which the UX can go wrong.

“Designing a connected device user experience is a multidisciplinary practice that requires a lot of technical knowledge,” Park explains. “As a designer, I battled countless error states, loading states and feedback states every day. How does the device settings page appear when the device has no battery or is offline? How does the live and recorded videos load if your phone has no internet connection? How many ringtones can you save in the RAM inside the Chime?”

For Park and his team, answering these UX challenges meant they prioritized “reducing the friction and confusion for our users” by designing the app with user flow interactions and other troubleshooting features to help address problems users might have with the product.

The use of IoT has allowed us to basically utilize “our mobile devices and mobile apps as a control center for almost everything in our home,” according to a blog post from UXPin, the digital platform for designers. This creates “a more holistic user experience than we’ve ever seen before by connecting multiple devices into one overall experience.”

However, this “holistic” UX is also expected to work smoothly, or else what you may end up with is a user experience that is unnecessarily complicated and confusing, leading to a significant amount of frustration for the user.

“There is an increased expectation with IoT devices that the transition between a product and its corresponding mobile app will be seamless and consistent each time,” UXPin notes. “Connected IoT devices add pressure on digital agencies to implement a device-agnostic design, which means a single design style works across multiple devices.”

Another challenge for designers when building products for a smart home is that it will be the first experience that a lot of users will be having with the IoT network. When the challenge is to have everything connected in a way that allows for people to be always connected with their home, the product’s UX and UI has to be intuitive enough to ensure that users stay connected and not give up on a product that could seem more trouble than it’s worth.

“Often it happens that because of the lack of experienced hands, the setup process ends up in the wrong way – which means that the guaranteed smartness is not visible across automation through the process,” according to Rajeesh PK, director and creative head at Acodez. “The users trust is short-lived.”

Like with any product you design, the user experience with an IoT device for a smart home begins with the onboarding process. But, as already noted, this is going to be much more complex than a standard onboarding because this “first step of introducing a new system to users can also be the hardest” part of designing an efficient UX with IoT, as noted by Katherine Lazarevich, co-founder and managing partner at Digiteum.

“In the case of multi-device interaction, it often implies repeated authentications, gateway processes that differ from device to device, and switching to additional services like Gmail for verification,” Lazarevich adds.

One way around this is to utilize code verification instead of passwords, according to Lazarevich. She points to the process of home automation developed by Nest, where its “family of products includes many types of connected goods” that must work seamlessly together.

“However, all Nest products, and dozens of compatible partner products, are operated in a single app responsive on a smartphone, web or smart watch,” Lazarevich explains. “Once the code-based authentication on mobile is done, the user is in control of all the connected devices.”

An important component of designing an efficient is also having consistent user interface across the multiple devices that are connected through IoT. Writing for Perficient Digital, Karen Samples points again to Nest as a company that has designed a consistent UI makes it easier for users to operate.

“The physical Nest thermostat has a round design and is turned left or right to increase or decrease the temperature,” Samples notes. “The in-app UI mirrors that same round motif and uses the same icon indicators that the thermostat interface uses. Users can adjust the wheel on the home screen of their app to increase or decrease the temperature from their mobile device much like they do on the physical thermostat itself.”

What makes a smart home so appealing to customers is “how they make simple tasks in life easier,” as Samples points out. It’s why, as UXPin points out, the number of devices connected to the IoT is supposed to grow to 75.44 billion by 2025.

Of course, in order to make all of these simple tasks in a smart home easier, it requires having a designer who can create an efficient, seamless user experience across multiple platforms that ultimately makes everyone feel smarter. 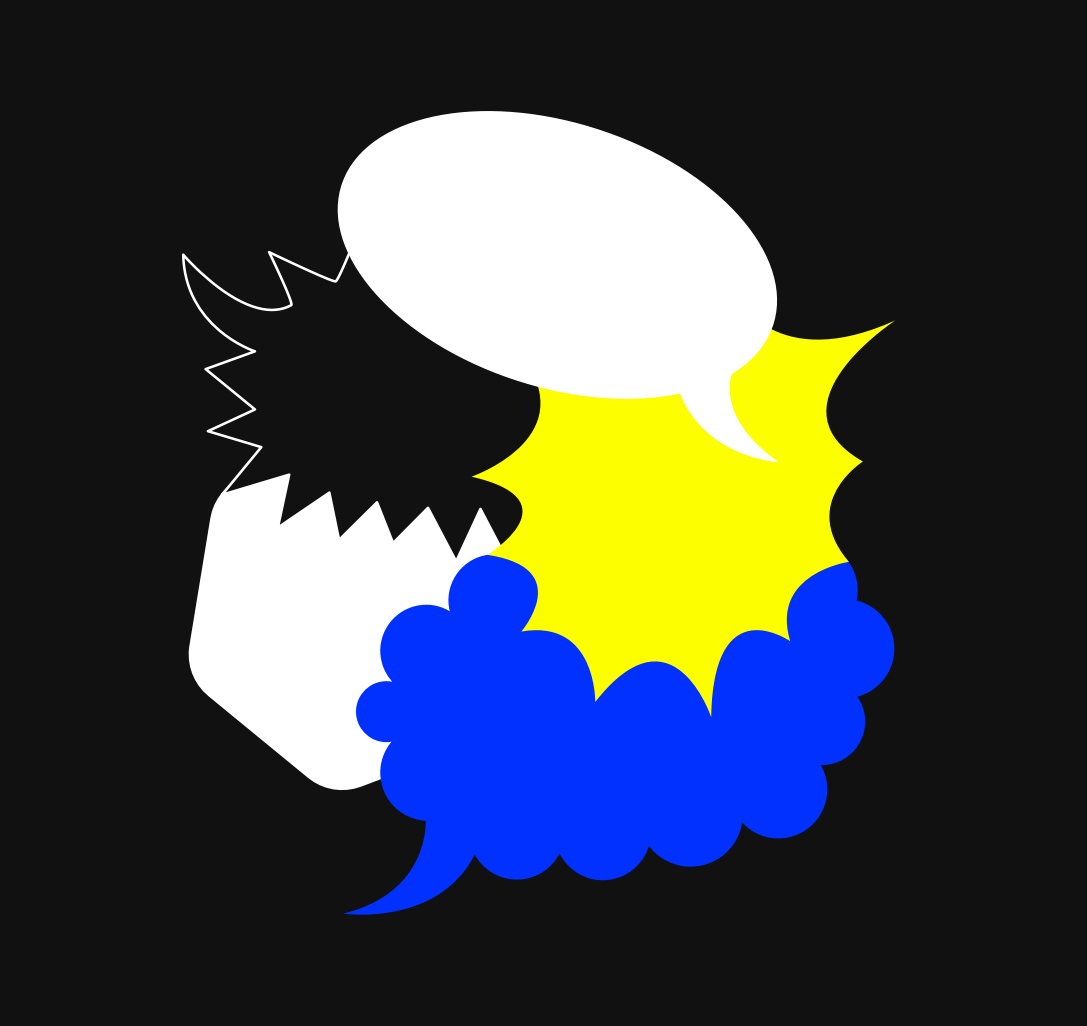