Telling UX designers that they really need to think about the user with their work is about as useful as telling a beekeeper that he really should not forget about the bees. Suffice to say, you’re not going to forget the point of your job when that point is in the description of what you do.

So, when discussing how UX design fits into the growing market for the Internet of Things (IoT), the point is not to think about the user (which you’ll do anyway); the point is to begin thinking about the user experience differently. After all, one thing that separates IoT from digital products that came before them is the increased sophistication of the user experience: With IoT, it’s not just about how a product responds to prompts from a user, but how it interacts with a user and begins to learn about the user’s motions and tendencies.

It can seem really science fiction-y or even perhaps a little unsettling depending on your appetite for intelligent technology. Take a company like Sensoria, which makes smart socks with built-in textile sensors that “are paired with a Bluetooth Smart cool and detachable Core”

to track a person’s steps, calories burned, distance, altitude, as well as “cadence, foot landing technique and the impact score generated as you walk and run.”

Sensoria has a mobile app that essentially serves almost like a coach that can help the user monitor the information her socks are collecting, including whether she’s using “injury-prone running styles.” The app also has a dashboard that can help her “achieve goals, improve performance and reduce risk of gravitating back to bad tendencies.”

With IoT, the communication between user and product is becoming a lot more two-sided than ever before. This means the product design has to help facilitate these interactions so that they almost – almost – feel human.

Have you ever been traveling and missed a connecting flight because there was a delay involving your initial flight out? It’s always such a hassle, creating an extra step in your travel plans that you hadn’t expected, forcing you to deal with booking a new flight at the airport along with a bunch of other frustrated travelers on the same flight who are doing the same – while a bunch of flustered travel agents are trying to placate the angry mob and get everyone where they need to go.

We bring this scenario up because building the user experience into IoT devices can turn designers into something like travel agents: You need to be especially cognizant of getting the users where they want and/or need to go and avoiding any delays that could cause an unnecessary amount of frustration among users who are still trying to understand this whole IoT thing.

It’s for this reason that you’ll see a lot of emphasis placed on the need to simplify the onboarding process in UX design for IoT devices. Of course, onboarding obviously isn’t a new concept with UX design – it’s always an important step in your process – but with IoT, onboarding can be a little more challenging to get right.

Brian O’Shea, an interaction designer at Blink, points to Amazon’s Echo products as the “ideal scenario” for IoT systems in that they are essentially ready to go as soon as you take them out of the box.

“Unfortunately, most IoT products can’t support that level of simplicity and pre-shipment account integration yet,” O’Shea writes. “Even in the most basic IoT ecosystems it’s likely your user will need to connect a hardware device to a cloud-based account via an app or website and your hardware components will need to be told how to find and connect to the user’s wireless network or to other devices via Bluetooth.”

This means that for the onboarding process, “it’s key to have a setup process that is broken into guided steps with clear visuals and copy that emphasizes clarity over marketing or system speak,” according to O’Shea.

He adds that once “you’ve refined your setup flow to the core tasks, separate those processes into discrete steps with digestible information and action steps” that should also include a way of providing a user any necessary feedback.

“Ideally you should include confirmations, presenting modals/sounds/other indications that indicate a step has been completed successfully,” O’Shea explains. “You’ll break a user’s trust and excitement for your product pretty fast if they get a few steps into a setup or pairing process but there was an unreported error a few steps back that forces them to restart.”

With IoT products, there is a lot of talk about designing an enhanced user experience. This is a very broad directive and can mean different things depending on the product (although the aforementioned onboarding is an important step to enhancing the user experience across all products), but here are several ways to make that happen, regardless of the IoT system being designed.

For example, if you look at the running app provided by Sensoria, the maker of those smart socks, a user can customize it so she only receives alerts from the “Sensoria Virtual Coach” when she wants to hear from the coach; for instance, choosing “to only receive feedback when your cadence is off, or when you are landing improperly.” In addition, Sensoria’s “virtual coach cheers you up to keep you motivated, but also provides reminders when your running form falls outside of preset parameters.”

The UX design on this app has given users a reason to keep using it: The app is customizable so it only engages with you on specific tasks of your choosing; it implements video and audio features to go along with text; and it clearly lays out the goals you’re trying to achieve. It is basically the very definition of an enhanced user experience.

Blink’s Brian O’Shea also notes the importance of “using lights or sounds to convey process states,” especially for products that don’t have an embedded screen. These colors should be intuitive to the user, O’Shea adds, while the audio cues need to be user friendly.

“We’ve found in testing that users are easily annoyed if sounds are too loud or grating,” O’Shea explains.

But the user experience with an IoT device can’t just be about completing tasks and achieving goals; it also has to take into account the user’s security. As our lives are increasingly spent online, more of our data now also lives online, and people are understandably becoming more concerned about security breaches or large-scale hacks.

“Provide reassuring reminders about your security standards during the setup process and during usage to help build trust,” O’Shea suggests.

There are new challenges facing UX designers with IoT products, of course, including how to get the user experience right across multiple interfaces – and even thinking about how you will design the UX experience in a post-screen world. The bottom line is that as the IoT space pushes for further market penetration – the forecast is for 189.9 million wearables to be sold in 2022 alone – its growth will depend largely on how well their products are designed.

“Notice how most of the prominent IoT and smart device brands today all employ high-end product designers?” Jason Amunwa notes. “This isn’t a coincidence.” 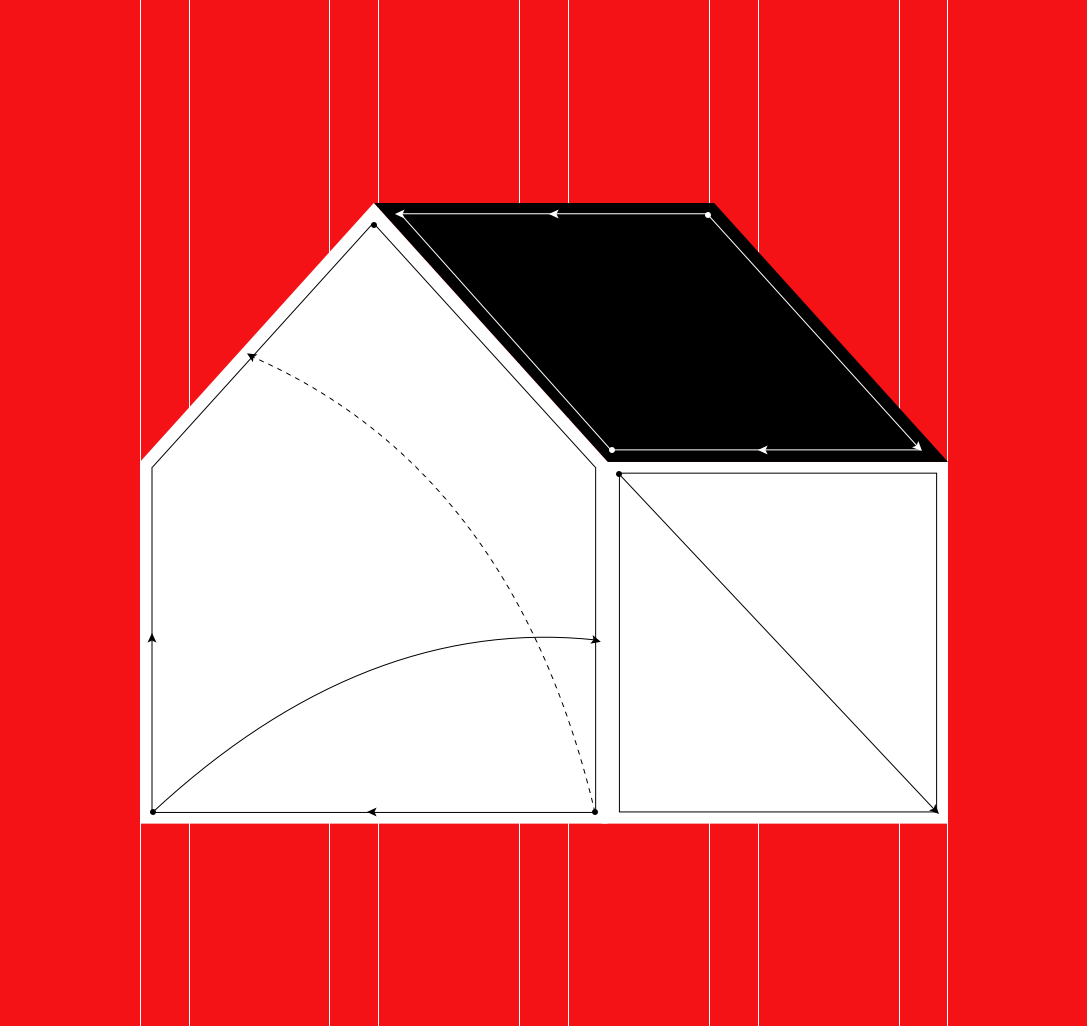