Let’s be honest: Job interviews are a mostly terrible way to know whether a candidate is a good fit for a job. They are by nature unnatural environments which will never be repeated in the actual job for which you’re being considered. We’re going to assume that the job description does not include you sitting uncomfortably across from someone in an office or drab conference room answering stock questions about your background, your goals, the challenges you’ve faced in your career and how you responded to said challenges, your strengths, your weaknesses, and where you see yourself in five years.

After you shake hands at the end of the interview – we’ll be in touch either way – what exactly has been learned? We’re willing to wager, not much of any real importance.

Of course, the job interview will always – or at least for now – be a foundational step in the hiring process. But it would be nice if we could all cut the bullshit and make the interview process a little more natural, and therefore more useful for everyone involved.

This means asking probing, candid questions and allowing forthright answers. For instance: What are the biggest regrets in your career? Are you unfulfilled in your career? What does a job need to offer you to make you fulfilled? Has your career made your life better or worse? How has your current and/or a past boss failed you? How many times have you been lied to in past interviews about what the company will deliver? What are you seeking in your life outside of your career that your career will help you achieve? Have you ever been in love?

Okay, so that last one is a little too probing. But you get the point. If you want to truly learn about someone, you have to ask the right questions.

Asking the right questions is also imperative when conducting user interviews for a design project. As a UX designer, you need to get a deeper understanding of your users to understand what problems they are trying to solve, what they think about your product, how they use your product, and what can be done to improve your product design.

“User interviews need to be rigorous,” writes Patrick Thorten, head of UX & Design at FiscalNote and professor of user-centered design at the University of Maryland. “The questions need to be well thought out and purposeful, otherwise you won’t get data worth acting upon. The only thing worse than no data is bad data.”

The Psychology of a User

Veronica Cámara, an independent content strategist, notes that researchers interviewing users for a design project might run into the same problem that someone interviewing a candidate for a job might run into: A participant might tell you what he or she thinks you want to hear.

And so, some interviewees “might hesitate to offer negative (but important) feedback,” while users “don’t want to seem stupid, and avoid telling you they don’t understand a product feature.”

So, how do you ensure that you’re asking the sort of rigorous questions that will yield compelling answers and valuable data? Cámara suggest approaching  your interview a little bit like how an investigative journalist or a psychologist might question a client or source.

This means asking open-ended questions – instead of asking for a yes or no answer, or asking a user to pick between two options – and then asking follow-up questions to dig deeper and learn more about how they feel. She gives the example of paraphrasing a user’s description of “a negative experience about a specific feature in your product,” rather than getting the user to expound on the answer and getting a more nuanced understanding of what he or she means.

“Not everything is black and white,” Cámara explains. “Maybe they struggle to use one part of the feature, but like other parts of it; maybe they like the design, but not the language; endless possibilities. It’s your job to find the truth.”

Meanwhile, Thorten emphasizes that your interview should be focused on what a user’s problems are and what they’re trying to do, not on what the user wants.

“Users don’t know what they want,” Thorten writes. “Don’t ask them for suggested features or solutions. They’re not professional designers.”

Let’s consider again one of our chief complaints about the  job interview: How it’s an unnatural environment that places the candidate outside of any context that resembles the job he or she would be performing. Rather than evaluating a candidate in a situation that at least closely mimics the real work environment, the candidate is being evaluated in an artificial, controlled environment in which the candidate’s skills are being discussed rather than shown.

Dan Nessler, head of UX Design at Zürich-based Hinderling Volkart, points out how an unnatural environment is also a detriment to user testing and interviews. This is a realization he came to while considering the user interviews he’d been a part of in his career.

“Our users were exposed to an alien lab environment — A cold room with a mirrored wall shielding the observers on the other side, bright light, cameras and tech gadgets cabled up,” Nessler notes. “This reminded me more of an interrogation than a natural environment you would enjoy being in — A place where you don’t belong and stay voluntarily.”

“Why not go to a coffee shop, a park or another public place where they could potentially spend time or use your product,” Nessler writes. “If not possible make sure they are at least comfortable by treating them accordingly.”

Nessler goes a step further in pushing for a natural environment when interacting with users, advising that you turn the user interview into something that more resembles a conversation. Since “you want to maintain consistency throughout all your interviewees,” he recommends using a “semi-structured interview” so that the process isn’t completely different for each interview.

“In semi-structured interviews, you refer to a questionnaire but you improvise,” Nessler explains. “You let an interviewee talk as much as possible without interfering and sticking to the order of your questions too rigorously. Instead, you ask follow up questions when they fit into the conversational flow.”

Nessler adds that you can even go off topic and talk about things that interest the user just to get to know them better and put them more at ease. This “makes the chat much more natural.”

Whatever approach you take, the user interview is ultimately about learning more about the people who will be using your product – which then helps you build a better product. It’s about asking meaningful questions that can give you meaningful insights into your design. “Users aren’t designers,” Thorten notes. “ They can’t conceive of the unbuilt. Our job as designers is to find out what people’s problems are, and then build the future.”

Time is On Your Side (Except When It’s Not) 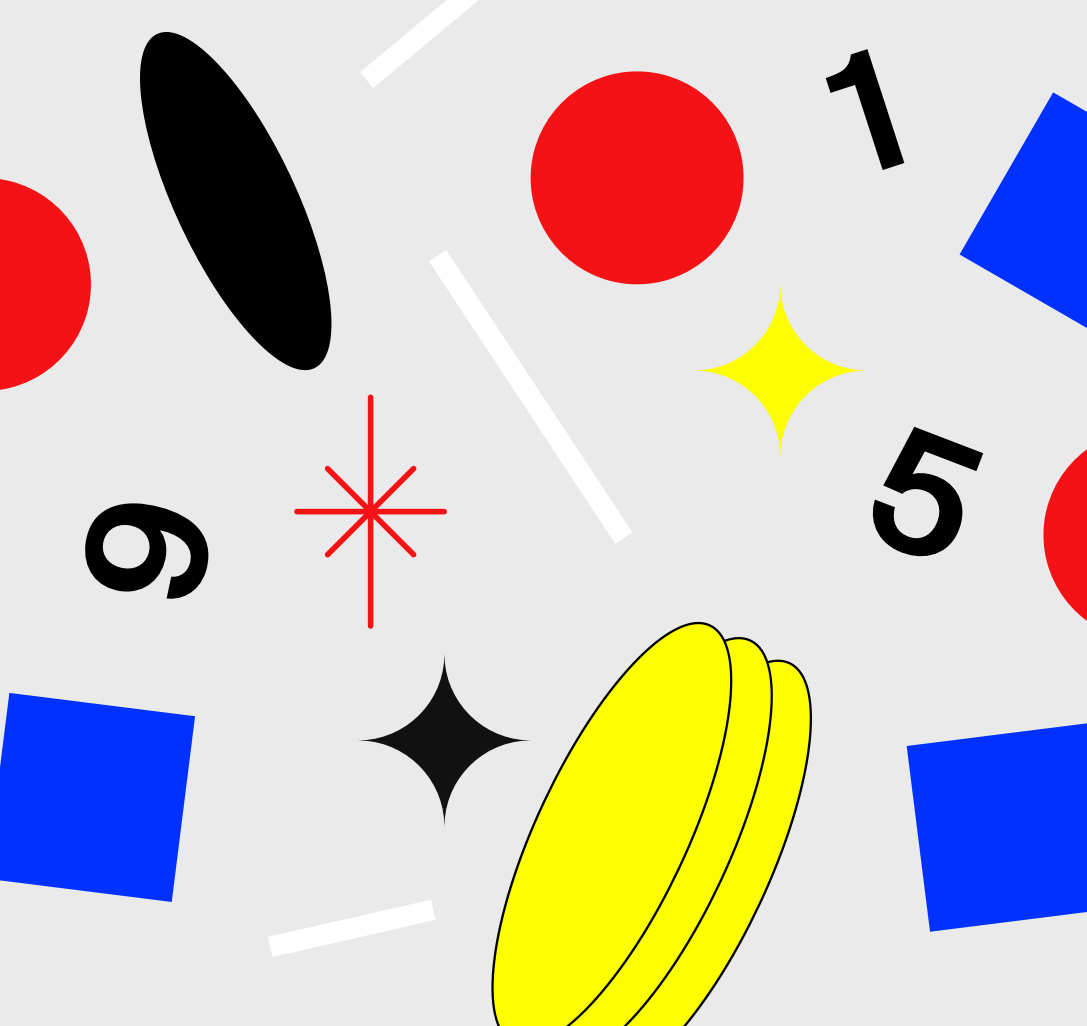