Let’s get this out of the way first: Yes, as a skilled professional designer, you will notice small details in a product’s design that will go completely unnoticed by the untrained eye of an end-user. There will be tiny flourishes that will make you giddy – like colors that are perfectly matched; but there will also be small mistakes that will drive you mad, like certain elements that are not aligned correctly.

But from a developer’s point of views, he or she may wonder whether since the average user will miss a lot of these small details – both the good ones and the bad ones – does it really matter to the big picture of the product that all these small design details are perfect? The short answer is yes.

The longer answer is also yes. But it requires your team’s designers and front-end developers to have a process in place that makes sure you achieve pixel-perfect development for your products. This includes performing a gap analysis that tracks whether your final product matches the design laid out in your hi-fidelity prototype.

In general project management terminology, a gap analysis is just a comparison between the actual performance versus performance objectives. In other words, you’re looking how to shore up any gaps between what’s being delivered and the benchmarks that have been set for said deliverables.

When applied to web design, you can think of the benchmarks as being set in your hi-fidelity prototype; this is what the product should look like once your developers have implemented the design. The goal of pixel-perfect development then is for the product to match the designers’ prototype down to every last detail – or, more specifically, every last pixel.

Ayumi Saito, a front-end developer based in Berlin, explains on a Medium post why achieving pixel-perfect development is crucial in product design, noting that a designer “intentionally creates the best space between A and B” so that users can navigate a website easily. But she also acknowledges that if you aren’t a designer you “might not care about spacing between the title and the component.”

Therefore, performing a gap analysis will allow designers to catch any instances where a developer’s coding did not implement these details into the UI according to the prototype. It’s important to keep in mind that all of those small details that the untrained eye of a user might miss – like “the best space between A and B” – will become a lot more noticeable if they aren’t implemented correctly.

We’re All in this Together

“The worst-case scenario, to be avoided at all costs, is the one where you throw a completed design over the wall to the dev team and move on to your next task, while they're left in isolation to implement it,” notes veteran developer Daniel Beck in a blog post on his website. “The more you can integrate those processes, the better for everyone.”

Beck says that integrating developers into the design process doesn’t mean that you’re asking them to contribute to the actual design work, but rather it just means that the “dev team needs an opportunity to chime in on a design early, to point out aspects of your design that may prove difficult to implement, or even to contribute technical details that could make the user workflow easier.” This will also give developers the “time to shape their early development work in ways that will make implementing your final design easier or faster or just plain better,” Beck adds.

Meanwhile, Zhenan Hong, a product designer at digital-to-direct mail marketing startup Pebble Post, suggests that once you’ve decided on the design language you’ll be using for a project, you should sync with front-end developers to establish a corresponding front-end library.

“A design language is just a set of design guidelines and principles,” Hong explains. “It is up to your team and the business requirements to determine which implementation to use.”

Hong also notes that it’s “easier to align expectation” on a project when designers and developers have synced up their design/code base together on a project.

“Once the design and development framework has been synced and set up, both designers and developers should feel extra confident for knowing what exactly each other need and expect,” Hong says. “They will have more empathy for each other’s when they are using the same UI elements to construct a user experience.”

Although getting your developers synced up with the design language you’re using on a project can get you much closer to pixel-perfect development, performing a gap analysis after the implementation still remains a crucial step to clean up any imperfections that happen along the way. 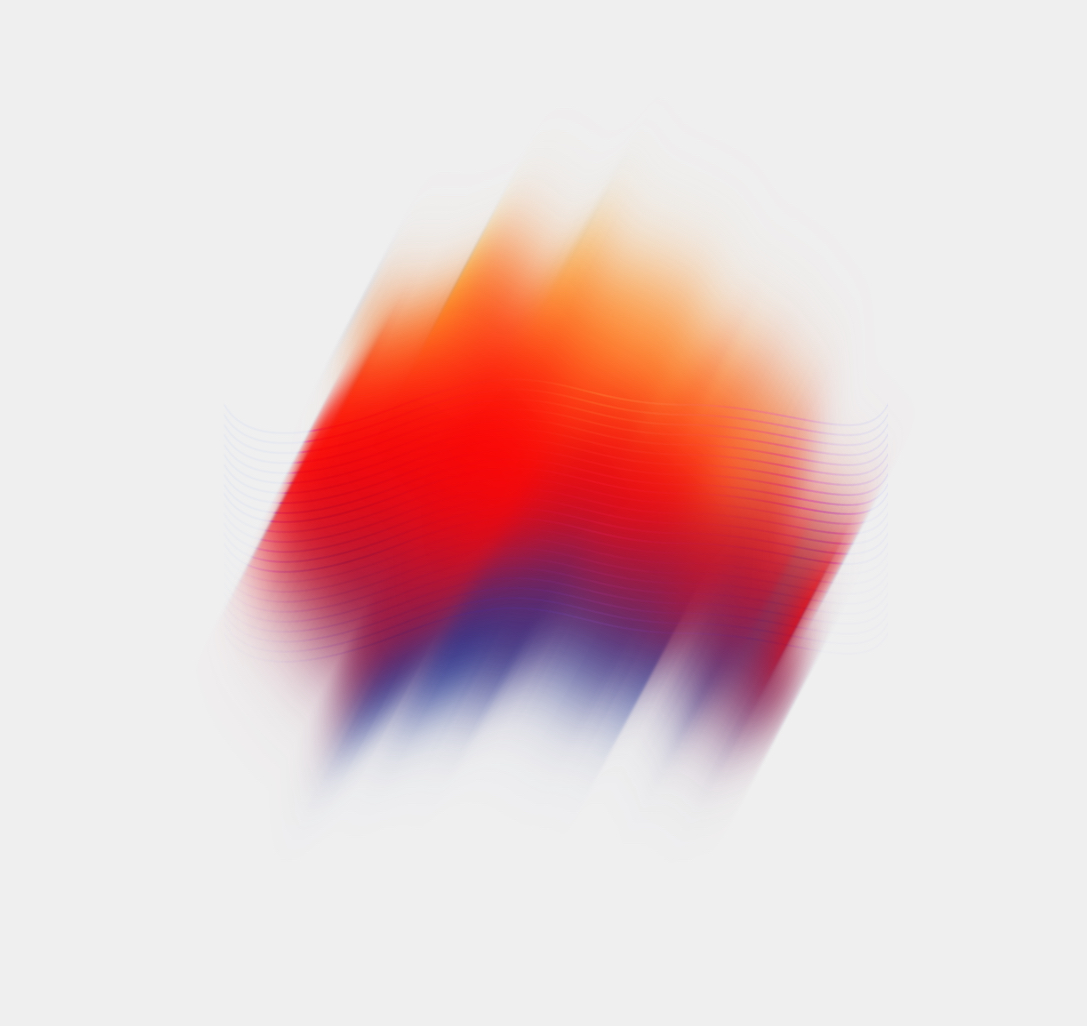