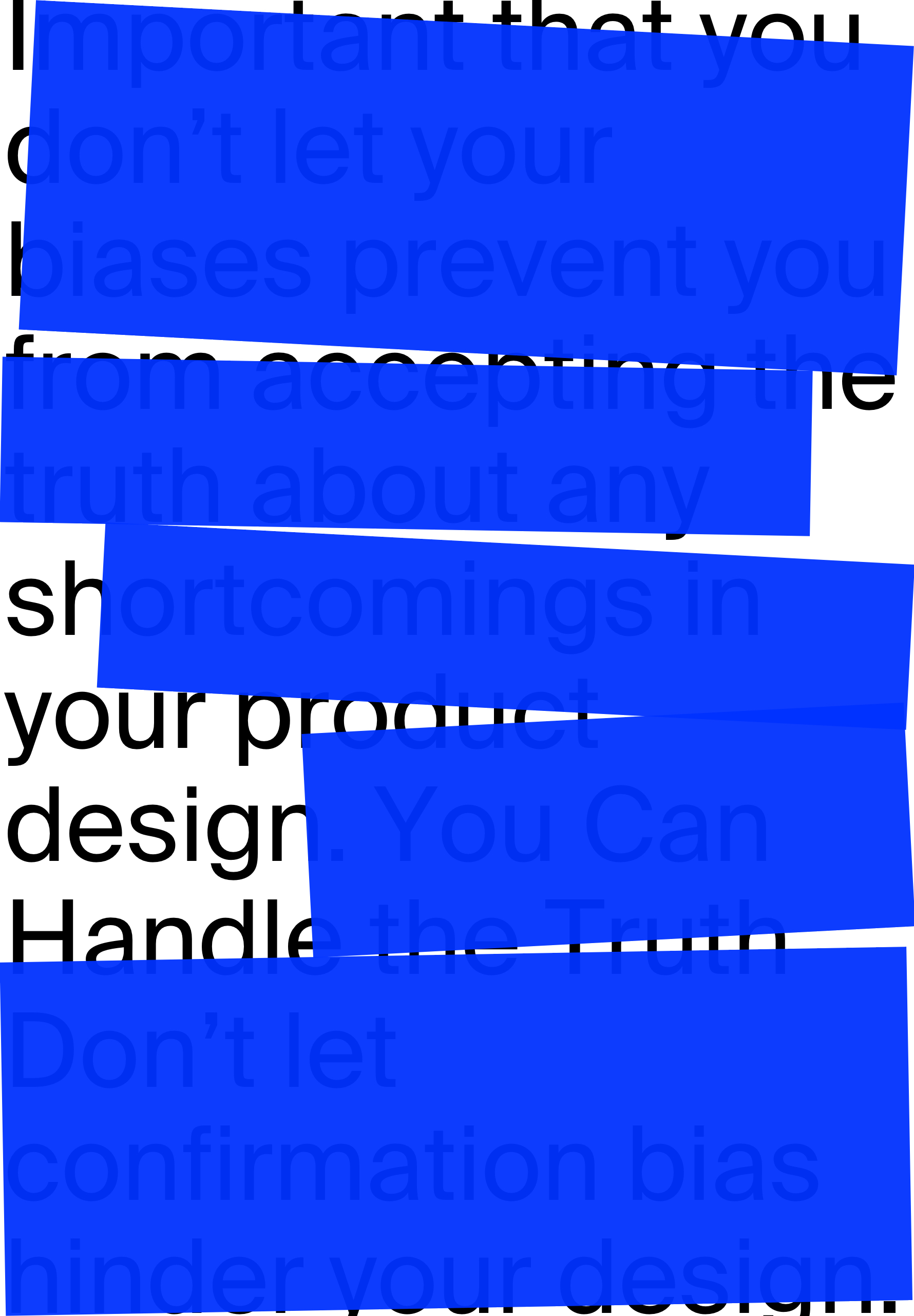 You can handle the truth.

Hearing what you want to hear

Pop culture is currently in the midst of what can only be called a “true-crime boom.” It started in 2014 with Serial, the smash hit true-crime podcast that examined a 1999 murder in Baltimore, which subsequently led to the launch of a seemingly bottomless well of other true-crime podcasts competing for the attention of a public that has developed an insatiable appetite for stories about unsolved crimes, crimes with disputed convictions, or any content about infamous criminals from the past who are suddenly popping up everywhere again.

If Serial is the seed from which the true-crime podcast boom grew, then one could probably point to Netflix’s Making a Murderer as the launching pad for the true-crime explosion on streaming platforms. In the first season of the (so far) two-season series, Making a Murderer looks at the case of Steven Avery and his 16-year-old nephew, Brendan Dassey, two Wisconsin men who were convicted in 2007 and sentenced to life in prison for the murder of a 25-year-old photographer named Teresa Halbach.

Making a Murderer became a sensation almost on par with Serial, and many fans of the show came away convinced that Avery and Dassey had been wrongly convicted. However, the series’ creators, Laura Ricciardi and Moira Demos, also faced criticism for what some people perceived to be the biggest flaw of Making a Murderer: That the two filmmakers were biased in favor of Avery and Dassey and weren’t really interested in examining the case in any possible way that might lead to a conclusion that contradicted their belief in the two men’s innocence.

When the New Yorker’s Kathryn Schulz spoke to Penny Bernstein, a woman who had mistakenly identified Avery as her assailant after she was brutally attacked in a Wisconsin state park in 1985, Bernstein said she had been asked by Ricciardi and Demos to be interviewed for Making a Murderer, but ultimately declined.

“It was very clear from the outset that they believed Steve was innocent,” Bernstein told Shulz. “I didn’t feel they were journalists seeking the truth. I felt like they had a foregone conclusion and were looking for a forum in which to express it.

What Ricciardi and Demos were essentially accused of doing by critics of their documentary—and which is a trap all journalists can fall into if not careful—is called confirmation bias: According to their critics, they’d come up with a premise for their story and sought to interview people who would support and confirm this premise.

It’s not just journalists who can fall into the trap that Ricciardi and Demos were accused of falling into; it can happen to people in all professions, including UX designers. For instance, when gathering feedback on products as part of user research, designers can ask questions or interpret answers so that they hear only what they want to hear, while avoiding any feedback that might force them to rethink their design.

Confirmation bias falls under the umbrella of cognitive biases, which are “a set of mental shortcuts that help people make sense of the world,” according to Adam Kryk, a front-end developer at Wayfair and the former senior interactive designer at NPR. Specifically, Kyrk notes that confirmation bias happens when “we tend to give more weight to evidence that confirms our assumptions and beliefs and to discount data that doesn’t support those beliefs.”

This unequal weighting will then call into question the effectiveness of the user research that’s been conducted.

“For example, I might tend to undervalue the significance of people being confused by a user interface widget if that widget feels completely natural or obvious to me,” Kyrk adds.

We’ve all heard that mean-spirited taunt before, where someone is said to “have a face that only a mother could love.” The point of the insult, of course, is that a mother loves all of her children equally and her unequivocal love makes her blind to her children’s physical appearances in ways the world is not.

Another way of thinking about that insult is to say that a child’s mother is too close to the subject at hand to make any sort of objective assessment of her child’s physical appearance. And so, if you want a superficial, totally subjective, and mean-spirited opinion of someone’s looks—well, you’re probably a terrible human being, but you also must go to someone who has no personal attachment to this person.

Subjectivity is, of course, unavoidable in UX design. And subjectivity can also be necessary; as a design professional with experience in building products, you’ll know how certain features work better than others, or how the placement of features work best on a screen, and what colors work well together, etc.

But subjectivity can also be a hindrance in the design process, causing you to discount the opinions of people who are actually going to use your product. And this will almost always happen when a user’s assessment of your product differs from your own, which can be an issue if the problems they might see with your product are the same as other users could find.

“Solely accepting feedback that aligns with your established narrative creates an echo chamber that will severely affect your approach to UX design,” Hunter Jensen, founder and CEO of Barefoot Solutions writes in Smashing Magazine. “One dangerous effect of confirmation bias is the backfire effect, in which you begin to reject any results that prove your opinions wrong.”

According to Jensen, a designer’s biases can creep into the process, “not so much in how you interpret user feedback, but in how you ask for it.” In fact, like a mom with her children, UX designers might be too close to their products to really listen to what others have to say about them.

Jensen notes that his agency used to have its UX designers write up user surveys and gather feedback on their products, until “we noticed that we weren’t getting a lot of actionable feedback,” and his agency questioned whether the surveys were worth doing anymore. But after turning over the responsibility of gathering user feedback to their quality assurance (QA) engineers, “we quickly found the results were vastly more interesting and actionable.”

The agency realized that since their QA engineers had “no strong preexisting beliefs about the design, they posed an unbiased question—leaving room for more genuine answers from the respondents who had difficulty finding products, as well as those who didn’t.”

This was not the case with the people who were much more invested in the design of the product.

“Although our UX designers were open to hearing feedback, we realized they were subconsciously formulating survey and interview questions in a manner that would easily confirm their own preconceptions about the design they created,” Jensen writes.

The numbers back it up

But even if the job of gathering user feedback is taken out of the designer’s hands, it doesn’t fully prevent confirmation bias from seeping into the design process once the feedback has been received. Like with a certain recent transcript of a certain controversial phone call between the American president and a foreign leader, your inherent biases are going to influence what you read into it.

Although many of us remember Jack Nicholson’s famous line to Tom Cruise in A Few Good Men in which Nicholson’s character chastises Cruise’s character for being unable to handle the truth when it’s an uncomfortable truth to hear, sometimes the best way to get comfortable with hearing contrarian feedback is to just seek it out.

“If a survey finds that 75 percent of users find a product intuitive, for example, there is real value to understanding why a quarter of users think otherwise,” the UX research and design firm Motivate Design notes in a blog post. “User feedback is not intended to reinforce what designers think they already know; it should identify problems they didn’t anticipate or expose them to issues they hadn’t considered.”

“While there are all sorts of ways that data can be selectively interpreted to reinforce confirmation bias, quantitative data points also provide a good way to test out those assumptions and see if they’re supported by hard evidence,” the blog states. “If user feedback suggests that people like a product and are willing to use it but the data clearly demonstrates that they’re not actually using it, that should be a sign that there’s a problem somewhere in the feedback process.”

To be sure, not all contradictory user feedback should be accepted as improving upon your own ideas about your product. You sometimes have to trust your expertise—and your data—to make the right call about your design.

But it’s also important that you don’t let your biases prevent you from accepting the truth about any shortcomings in your product design—no matter how uncomfortable those truths might be. 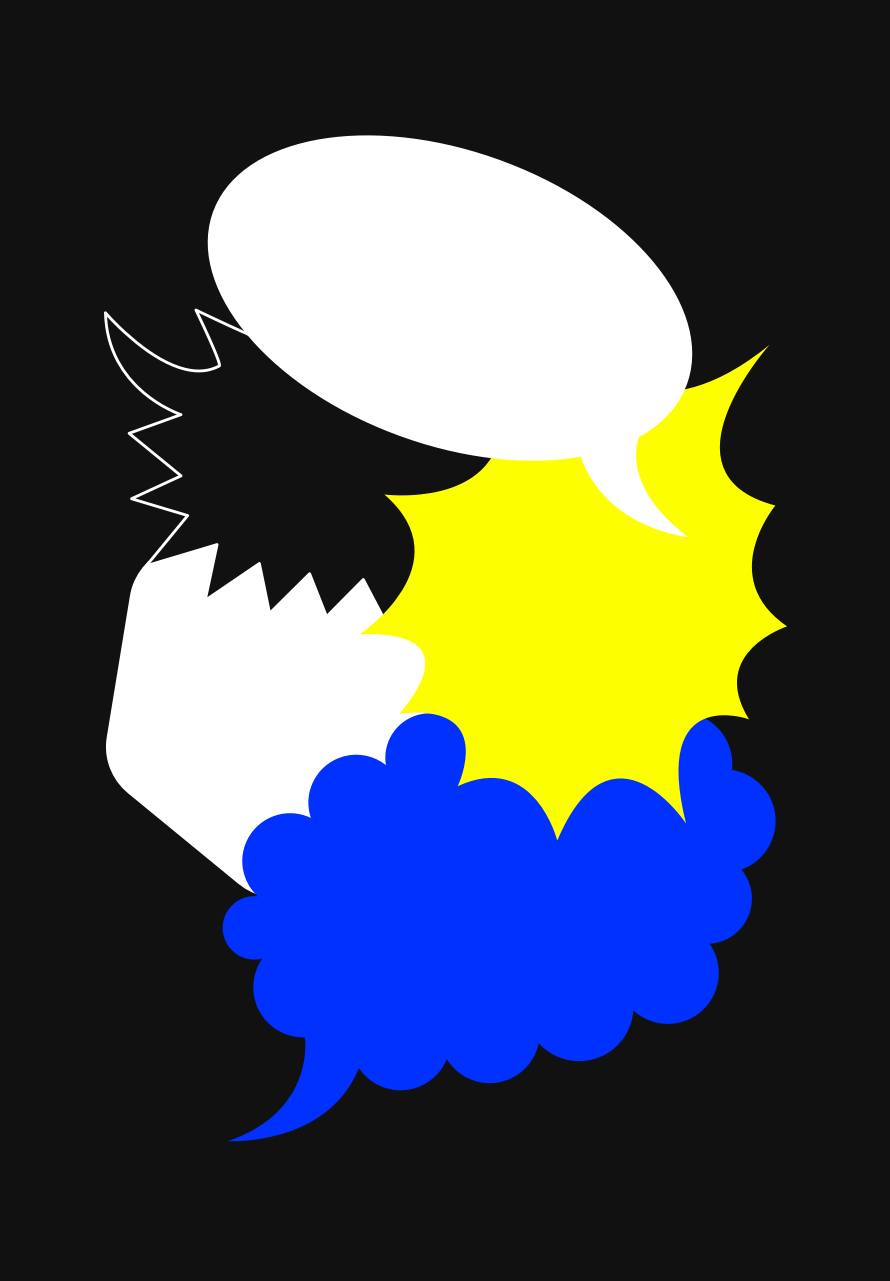 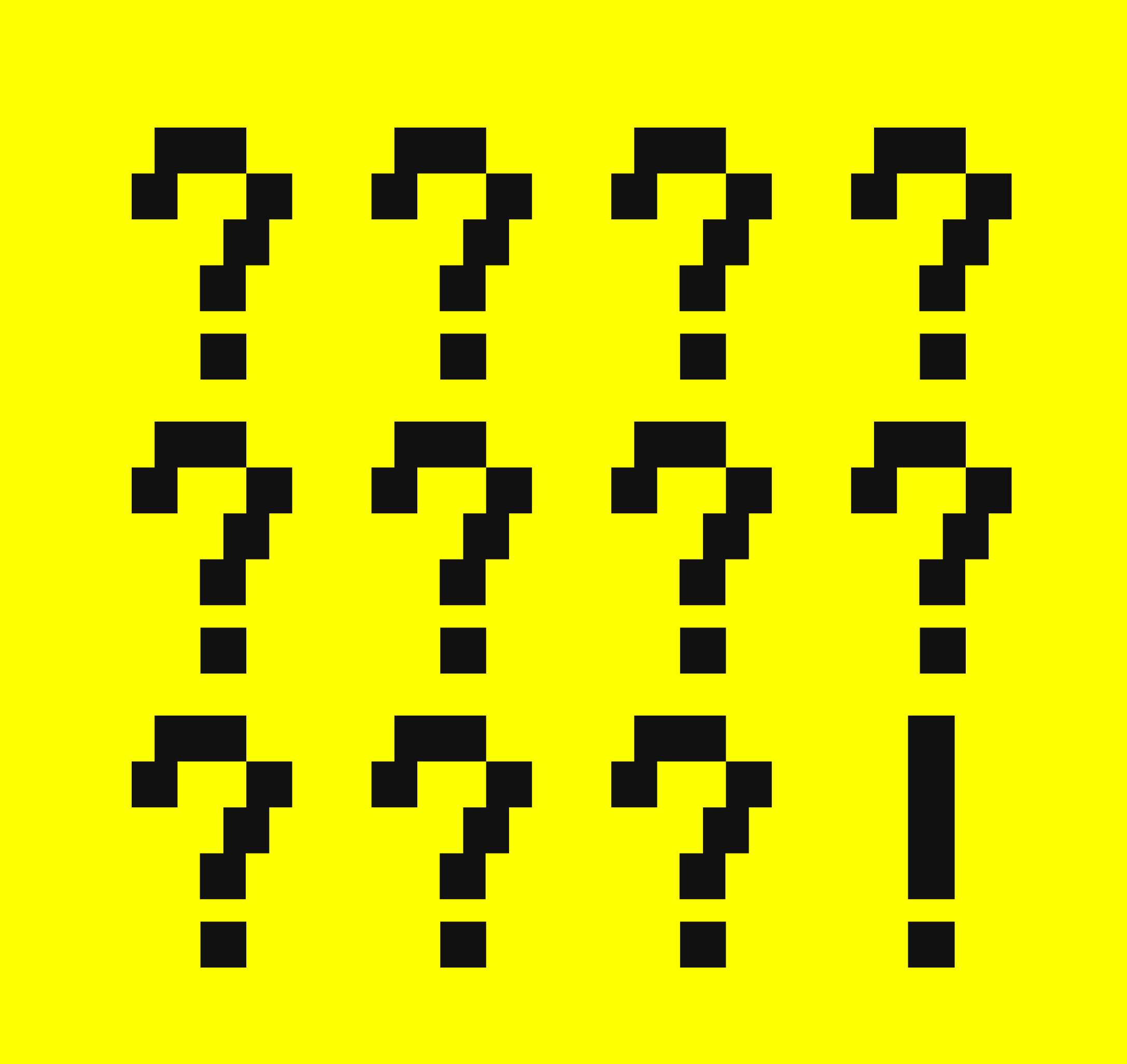