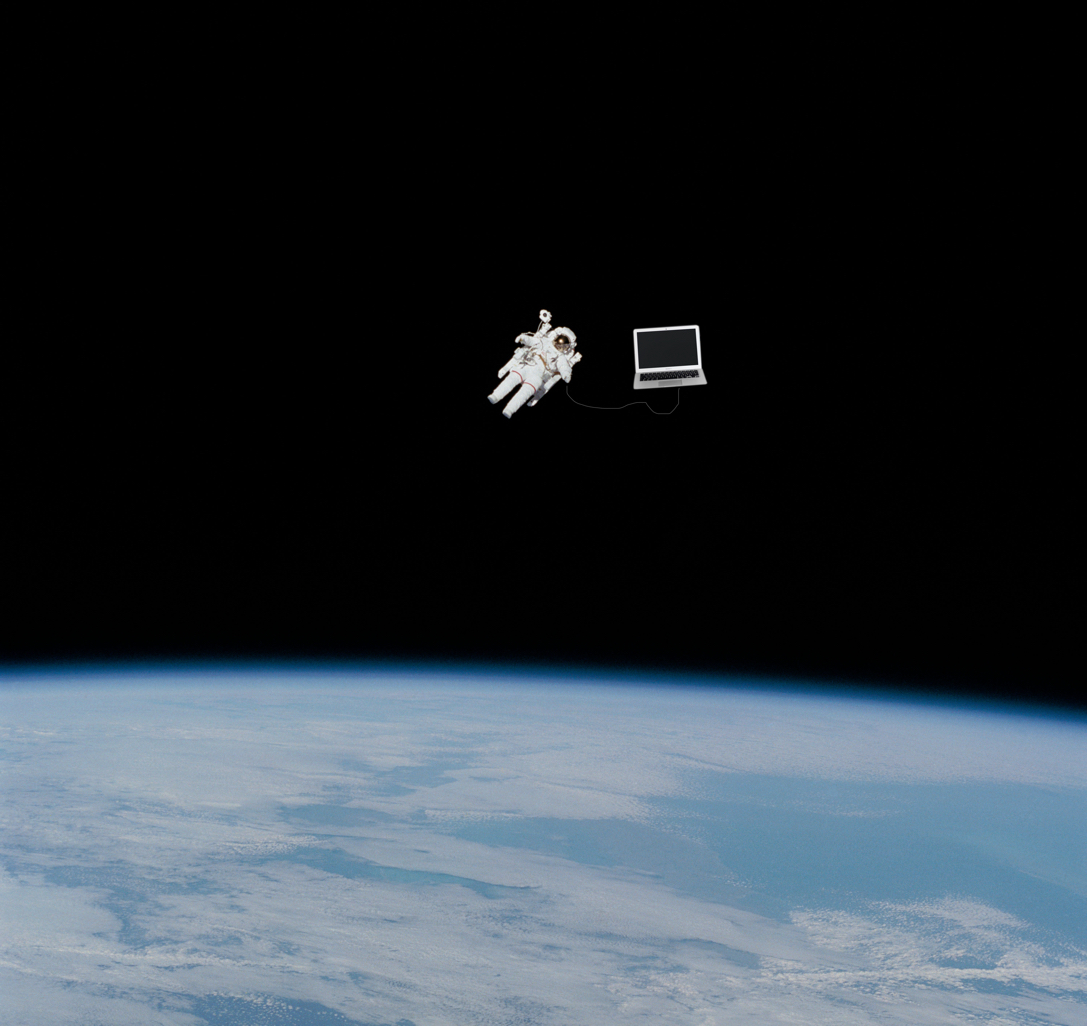 You can find talented designers anywhere, so why not look everywhere?

The benefits of working remotely sound obvious when you hear them explained by people in the design industry who do it: Flexible work schedules, the potential for a better work/life balance, the freedom to wear whatever you want to “your office,” and, of course, the ability to work from anywhere.

To be sure, remote workers can also tell you certain negative aspects that they sometimes have to manage by working outside of an office environment: The loneliness of working by yourself, the “flexible work schedule” that can turn into working at all hours and—depending on the company you work for—poor communication among team members. But despite any challenges that working remotely may present—and all jobs are bound to present you with some challenges—it’s fairly easy to understand why one might prefer this setup over the typical 9-to-5 office grind.

What’s less understood (mainly because it’s less talked about) are the benefits that a design firm reaps by having a distributed team that’s spread out over multiple cities, states and even continents. While the model offers clear operational advantages by allowing a firm to stay lean and keep costs down (by saving on the costs associated with having an office, for instance), it’s almost impossible to overstate the advantage that a firm gains in recruiting talent by employing a distributed team working from anywhere in the world.

Nick Francis, co-founder and CEO of Help Scout, notes that his firm is in “a market surrounded by companies with more influence, more people, and much greater resources,” which means that having a fully remote team has given his firm its one big competitive advantage. Francis explains:

The only way we can win is to use constraints as an advantage, to invest in things you can't write a check for, and to build a team of people who can punch way above their weight. Doing remote well gives us a considerable advantage that you can't buy: we have access to people most companies don't.

Nicholas Bloom, an economics professor at Stanford University who is a big proponent of companies allowing employees to work from home (at least part of the time), notes that it was the Industrial Revolution that created our 9-to-5 jobs as we transitioned to a new way of manufacturing goods. But since the digital revolution has once again helped us transition to a new way of doing business, it stands to reason that digital-focused industries should also transition beyond a 9-to-5 model—which requires you to be in an office while you work—when it offers limited discernable benefits to the efficiency with which we build our products.

Frank Sinatra famously told us that if he could make it in New York, he could make it anywhere. For designers and engineers (and, ahem, content strategists), Sinatra’s famous line can easily be turned on its head: If you can make it anywhere, you can make it in New York—or San Francisco or London or Singapore or wherever your company is based. The point being that for many jobs today there is no longer any specific place where you need to test your talent anymore because your talent will travel across borders, which is especially true in the design industry.

Because of this, a growing number of design firms are finding that the optimal way to build the most talented team is to open their job searches globally, without making relocation a stipulation of being hired. At RocketAir, we know that we can find talent in the borough of Manhattan (in New York City, where we’re based) or in the city of Manhattan (in Kansas, where we’ve never been). And if you happen to be, say, a talented designer who can’t imagine giving up your home in the wide-open land of the Great Plains to live in the claustrophobic streets of the Big Apple, there’s no reason why you should.

Naturally, the sheer size of the creative talent pool in NYC versus a place like Kansas makes it an easier place for us to currently find talent; but that could begin to narrow somewhat as more companies embrace distributed workforces and allow people to stay home and work from anywhere they want. Keep in mind that while companies have been conducting global employment searches for decades, relocation has—and continues to be—a requirement for most jobs being offered, especially within industries that aren’t digitally native.

Since the distributed design team is still a relatively new model, there remain questions—and probably some debate—about the optimal approach to building out a structure when most (or all) of your team works remotely. How do you keep your team on the same page when they’re rarely in the same room together?

Here are three things you’re going to need to have a successful team that’s working remotely:

This one might seem obvious, but it’s not one that isn’t without its challenges, especially if your team is distributed out over international time zones. “Remote teams are most successful when everyone is clear on the plan, on what they are supposed to do, and by when,” says Arin Bhowmick, VP of Design at IBM. “Well-defined methods of communication, style, and cadence should be established up front. This helps foster a symbiotic practice that turns a group of individual contributors into a team.”

Bhowmick adds that even though “remote teams can take advantage of technology to conduct their work does not mean they should ignore human aspects of communication such as body language, tone of voice, and facial expressions to convey meaning and intent,” which is why he recommends regular video conferencing among team members.

And, yes, while solid communication is a cornerstone of any office—well, at least one that people speak approvingly of on Glassdoor—we can’t emphasize enough how important it is to your firm’s culture when no one works together in an office. As Bhowmick notes, you have to turn a “group of individual contributors into a team,” which can be tricky when the team isn’t under the same roof (or in the same time zones).

A “culture’s effectiveness revolves around how information flows,” Help Scout’s Nick Francis says. This means that “information needs to be written or recorded, available for people to consume it on their own time,” and since most of this information is going to be written, you have to be skilled at it. According to Francis:

In order to keep everyone on your team connected, you have to make sure that you have the right tools, not just for simple communication (although, as we’ve stated, that’s really important), but also for sharing and collaborating on work. The good news is that as the number of design teams working remotely increases, the number of tools catering to distributed workforces is also growing.

Here at RocketAir, we find these tools to be indispensable for our team:

In the past, design agencies would meet with clients on a project, develop a strategy, establish a timeframe for completing the project, and then essentially disappear into a blackhole until the project was finished. But the influx of digital technology is making it easier for design firms to be more agile, staying in constant communication with clients through Slack and other tools.

Having a distributed design team only adds to this agility, opening up the potential to service clients across cities, states, countries and continents. At the end of the day, the best way for your firm to cover more ground is to have a team that’s on the ground in more places. 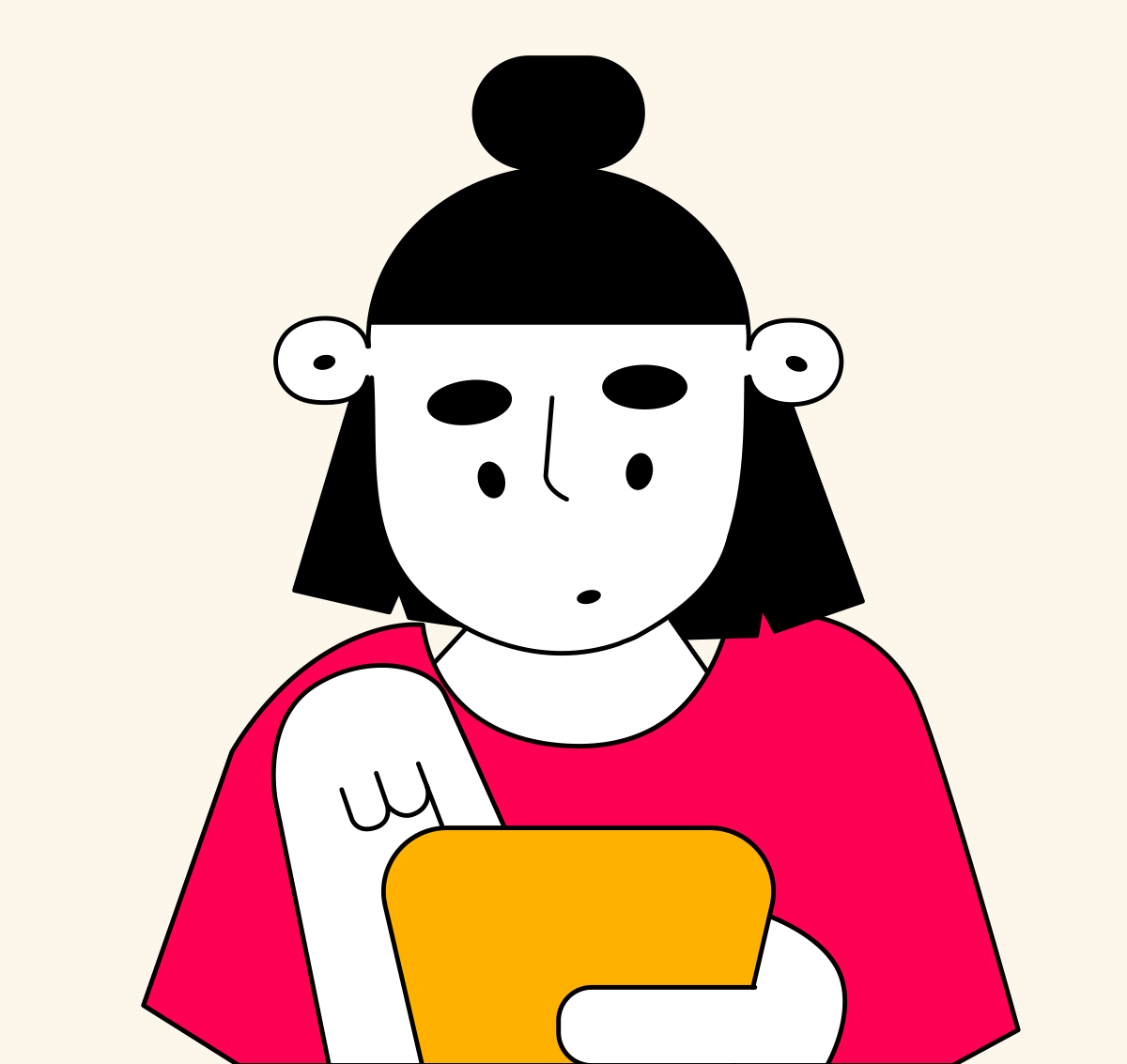 How to build culture when your team works remotely 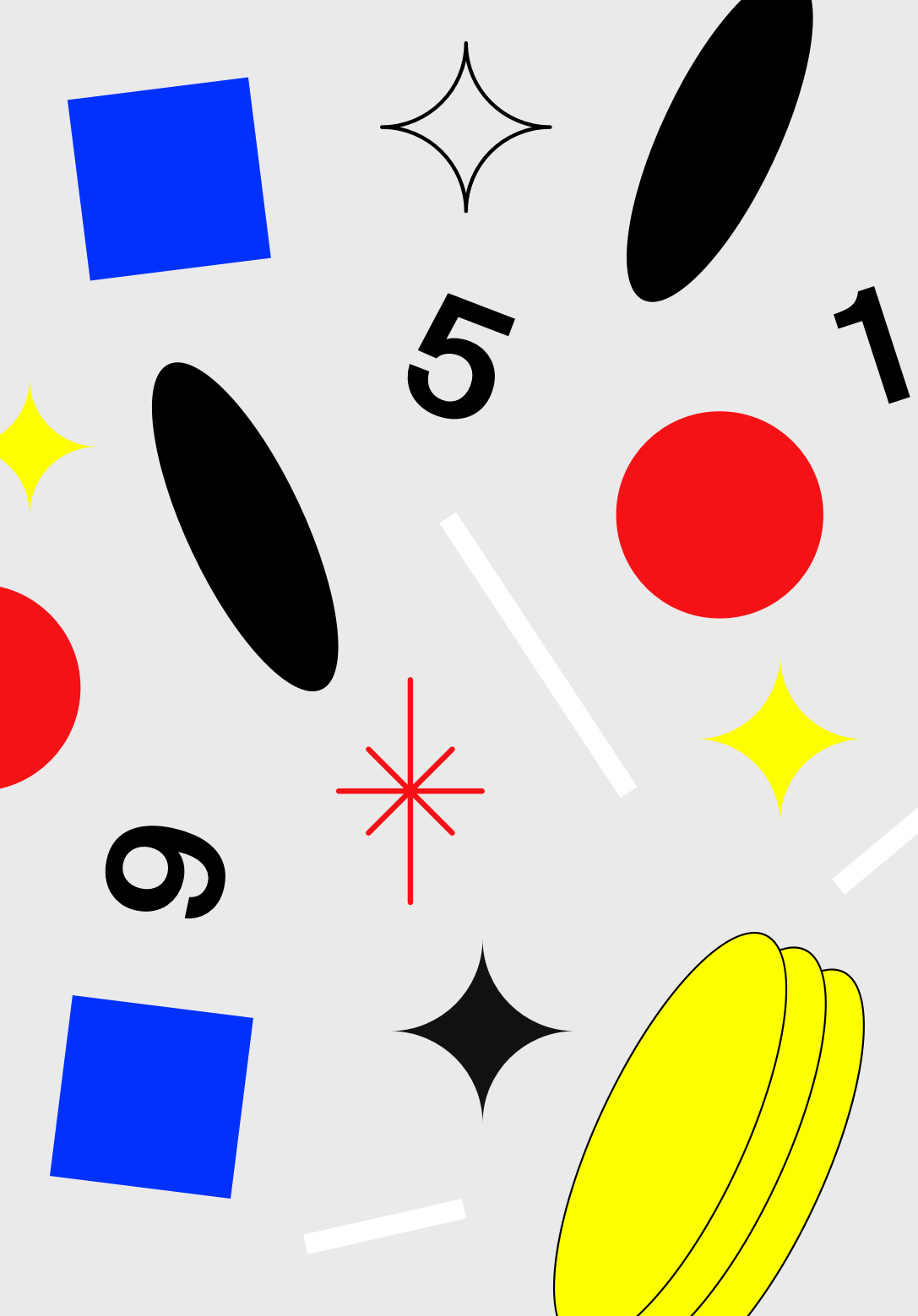 Time is on your side (except when it's not)