What's in a name: Align your startup's identity with your goals 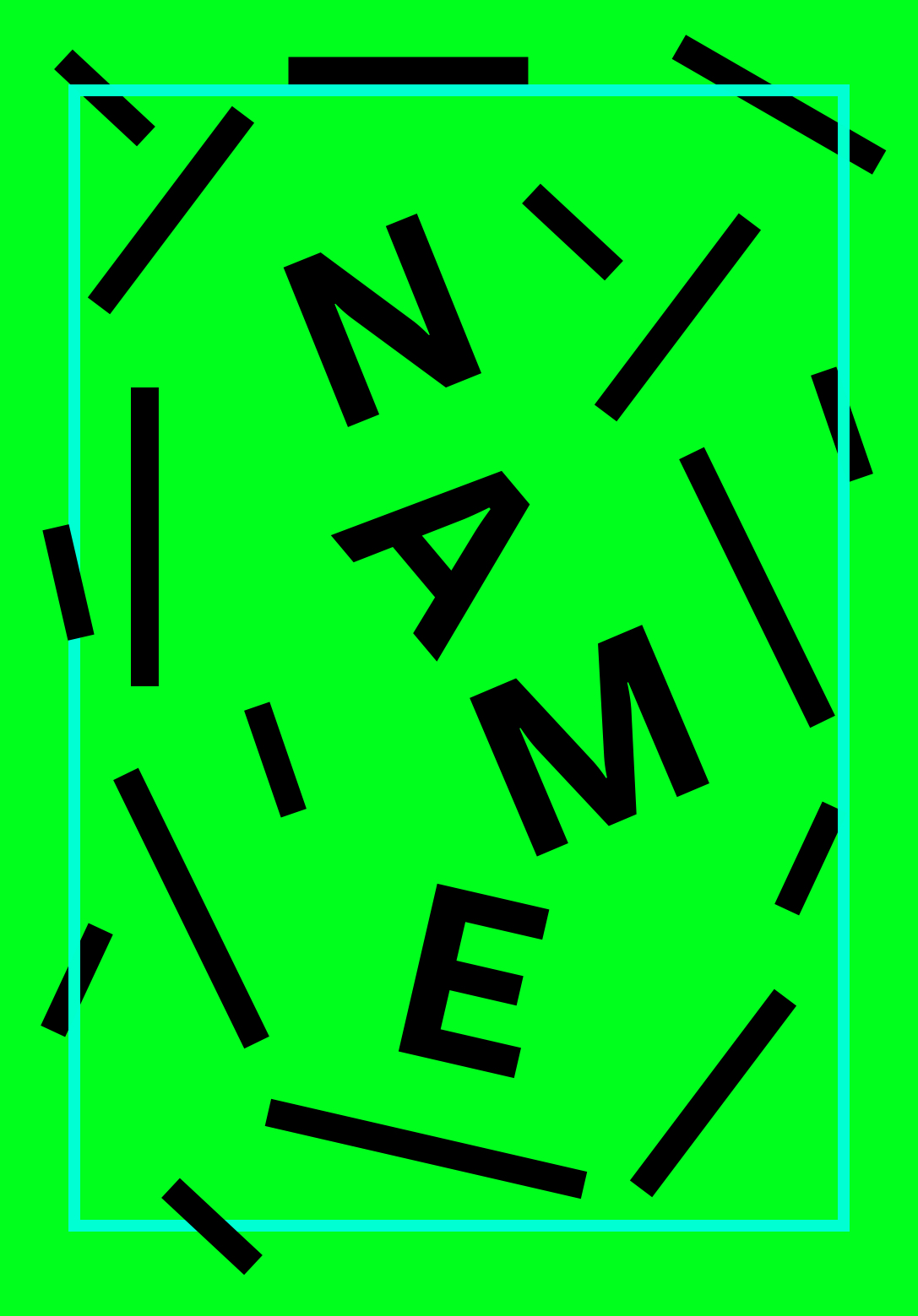 If you really think about it, Apple is a strange name for a technology company, even if it happens to be one of the first names that probably comes to mind when we think of a successful tech behemoth.

For one, the word Apple offers no hint of what it actually does in a similar way, for example, that Microsoft does. Microsoft, as you may already know, is something co-founder Paul Allen came up with as a play on “microcomputer software.” Furthermore, Apple’s name also makes no bold claims to its world-changing innovation with its name in the way that Elon Musk attempts to do with his Tesla brand.

In fact, one thing we learned from Walter Issacson’s 2011 biography of Steve Jobs is that the name of the company is literally just a reference to the fruit. It’s not a metaphor for anything else, like creativity or invention, nor some biblical reference to the Garden of Eden and the rise and fall of man.

According to Issacson’s biography, Jobs said he came up with the name while he was “on one of my fruitarian diets.” In a 2006 interview, Apple co-founder Steve Wozniak provided a little more context, noting that Jobs had come up with the name after he’d spent a few months working on an apple orchard.

But while Jobs told Issacson that the Apple name sounded “fun, spirited, and not intimidating,” he and Wozniak apparently did actually try to come up with something that sounded more tech-y before settling on Apple Computers (which was later changed to Apple Inc.). In the 2004 book Apple Confidential 2.0: The Definitive History of the World’s Most Colorful Company, it was reported that the two co-founders had kicked around names like Executex and Matrix Electronics but couldn’t find anything they liked better than Apple, as Branding Strategy Insider noted in 2011.

So, if you’re in the process of naming your startup and want to take some lessons from Jobs and Wozniak’s experience, one lesson would be that if you overthink the process, you risk talking yourself into a terrible name (Executex anyone??).

“Naming is hard, period,” says Michelle Traub, Copy Lead for RocketAir. “You're trying to squeeze all of your hopes and dreams into something short, unique, and ‘natural.’ While there's a tendency to imagine that the perfect name will unlock success (with consumers or investors), the truth of the matter is that plenty of bad names have proven otherwise.”

Traub points to Seamless—“always sounded like a first-pass benefit callout”—and Slack—“seemed like an odd choice for a workplace productivity tool”—as two company names that at first blush didn’t seem like they could be effective brands.

“But the more people use a name, the more natural it sounds,” Traub notes.

And so, Traub’s recommendation for startups is to begin by “focusing your name goals on your brand voice and identity—serious vs. lighthearted, modern vs. nostalgic, friendly vs. authoritative” in order to align your name with the goals of your startup. Says Traub:

The name is the foundation from which you may build creative campaigns, internal values, sub-brands, and more. What is the core feeling and/or metaphor that will best serve your goals?

As for RocketAir: This is actually the name of a skateboard jump, which speaks to the skateboarding background of RocketAir’s founder and CEO Taylor Rosenbauer. But Rosenbauer was more interested in the potential connotation of RocketAir within the design field.

“The reason the name worked well is the name ‘RocketAir’ has a sense of propulsion and acceleration—which speaks directly to the startup mentality of getting your product to market quickly and growth that comes with success,” he says.

Rosenbauer adds that the second part of the name—air—“adds a sense of quirkiness to the name, and speaks to ‘getting ideas off the ground.’”

“Simple, elemental words are attractive as names for obvious reasons—spellable, accessible, ‘natural’ (e.g., Apple or Supreme),” Traub notes. “So it should be no surprise that there will be competition.”

If you think of certain famous brand names that are hard to pronounce—or just mispronounced all the time even though everyone thinks they’re pronouncing them correctly—it’s often because the pronunciation gets lost in translation across borders. This is particularly common with luxury brands that are exported to America from countries in Europe; think of brand names like Hermès (pronounced Air-Mez), Louis Vuitton (pronounced Loo-ee Vwee-tahn) or Givenchy (pronounced jzhiv-on-shee) that often get butchered by Americans.

It’s understandable, though, that certain names might get mispronounced in scenarios like the aforementioned, where a luxury brand, often named after its founder, is being sold in a foreign country where the name in question is uncommon to the native speakers. But if you’re a startup looking to gain market traction and name recognition, a good rule of thumb is to avoid letting your creative impulses get away from you and choosing a name that is intentionally difficult to pronounce—especially if it’s difficult for people in your own home country to pronounce.

Advises Julian Shapiro, founder of Namelayer, a portfolio of brandable domain names for startups that was acquired by Techstars several years ago.

Think twice before you jeopardize the name of your startup on the mere fact that you find it clever.

Just as you’d conduct user research for a UX design project, Shapiro suggests getting some feedback from others about your name to gauge “the emotional responses that your name provoke,” while also making sure that your employees are happy with the name as well.

“You can gather helpful feedback by observing the initial reactions that your honest family, friends, and colleagues have,” he explains. “Sure, a name you love might be a compatible choice, but what does it actually connote in the hearts and minds of your customers?”

Of course, there’s a difference between people being unable to pronounce your startup’s name and people being unsure about the meaning of the name. Without, well, googling the name Google, a lot of people (or maybe most people) probably don’t know what the name Google even means. But while people may not know what Google is, it’s at least a safe bet to assume that pretty much everyone will not have any trouble trying to pronounce it.

For the record, the name was actually a misspelling of the word googol; but it was a misspelled word that also happened to be a much better name than “BackRub,” the nickname that Google co-founders Sergei Brin and Larry Page had first kicked around. BackRub referred to the fact that the search engine “used backlinks to gauge how important a site was,” according to Mental Floss.

I don’t think anyone could imagine a world in which we tell someone to run an internet search by backrubbing it. Google might be a made-up word, but since it also happens to be the name of the most-visited website in the world, I think we can all agree that it’s been a pretty successful brand name.

According to Shapiro, you should only “make up a word when there will be little to no confusion about how it’s spelled.” Hence, a made-up word like Google is actually effective, as is Etsy, which Shapiro notes works well because it’s short.

However, while you can definitely get too clever with your startup’s name, you may be forced into getting a little more creative with your naming than you’d initially planned if you find your first or second (or third or fourth, etc.) choices have already been taken by other companies in your industry.

“Given consumers are more likely to Google than go straight to the .com, you have more (legitimate) domain suffix options than ever before, so it really comes down to a legal search in your field,” Traub explains. “If there's existing competition within your industry, then it's also a sign that maybe your identity concept could be refined to be more unique.”

But Traub cautions against “following trends that may make your name sound dated quickly, or sound like a derivative offshoot,” such as removing vowels from your name or adding ‘ly’ to the end of your name. In fact, the Wall Street Journal was reporting on these sorts of trendy names within the startup scene  six years ago—which is a pretty good sign they should be left behind in this decade we’re exiting.

Traub recommends thinking about “the roots of words to form your own creations,” pointing to names like Betterment and Contentful.

“Let your people riff stream of consciousness, and pick up intriguing phrases from the conversation that might not have otherwise made it to a written list of formal ideas,” she adds. “Identify creative territories that support your brand goals and brainstorm within each territory (e.g., transparency, serenity, or counterculture).”

A well-thought out name that resonates with the public and reinforces the goals of your company will help solidify your identity from the start. But at the end of the day, if your company proves wildly successful, people will remember your name—even if it was an accidental misspelling that gave you your identity. 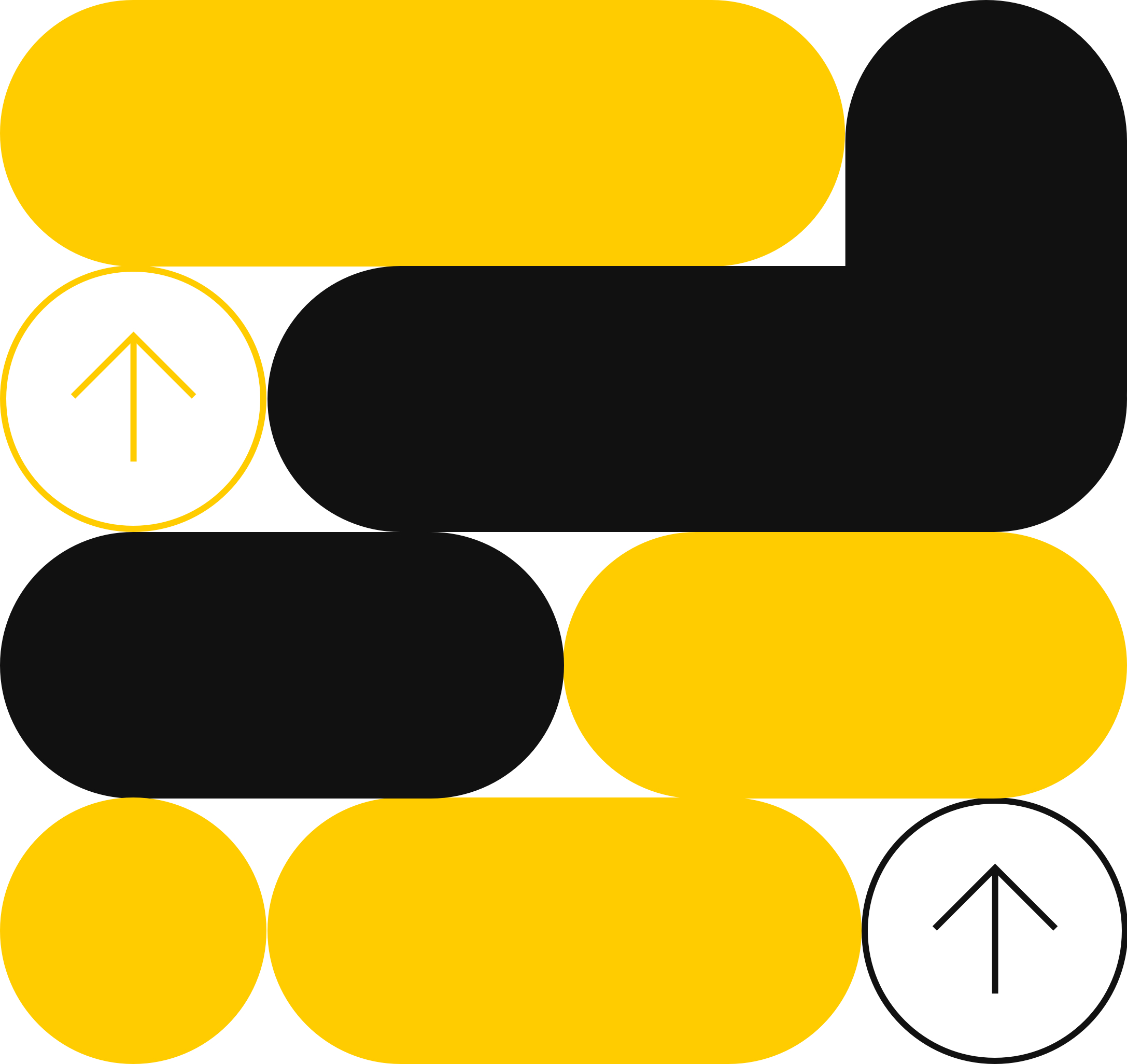 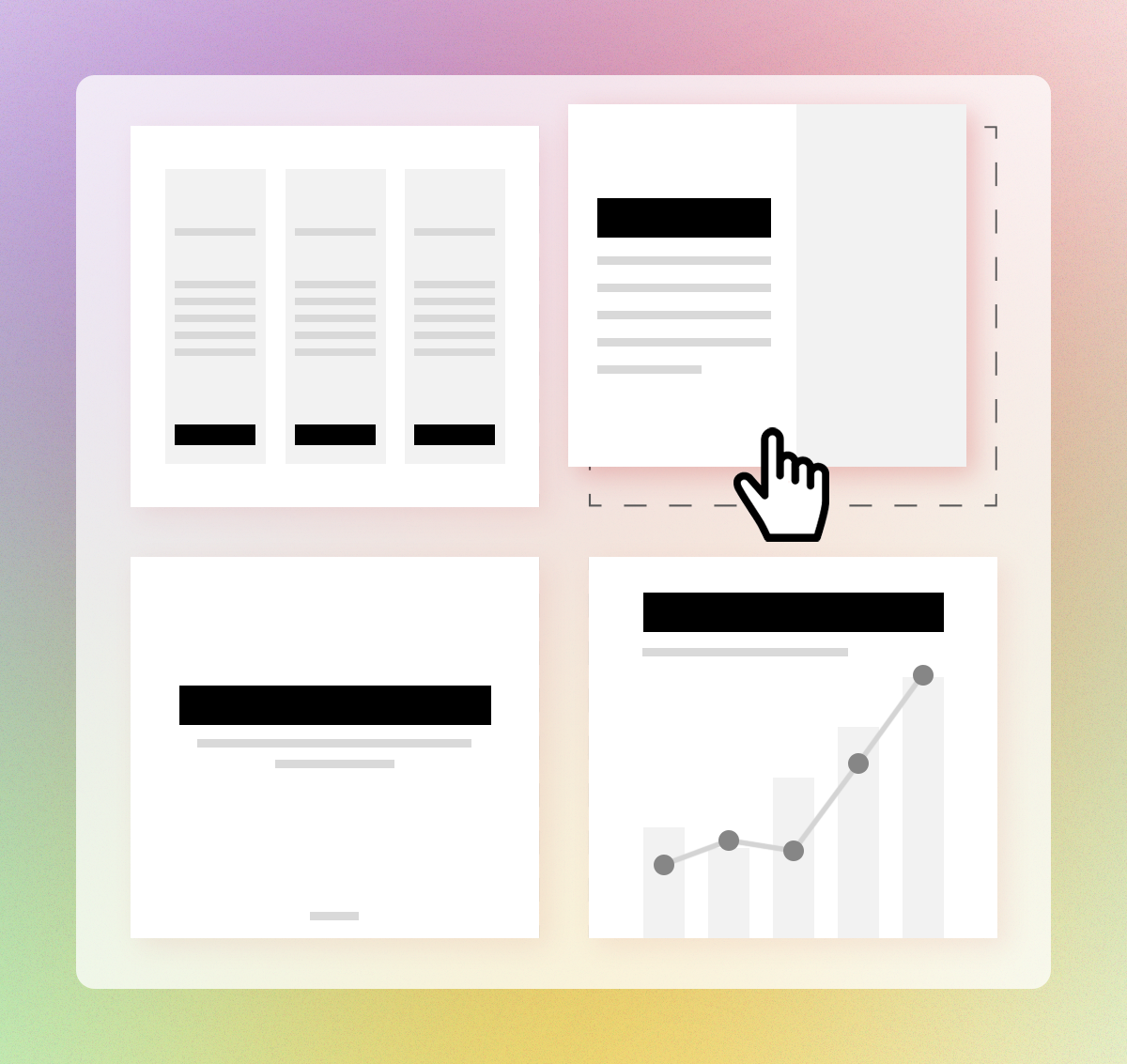