The Beyoncé parable: A lesson in the importance of website accessibility 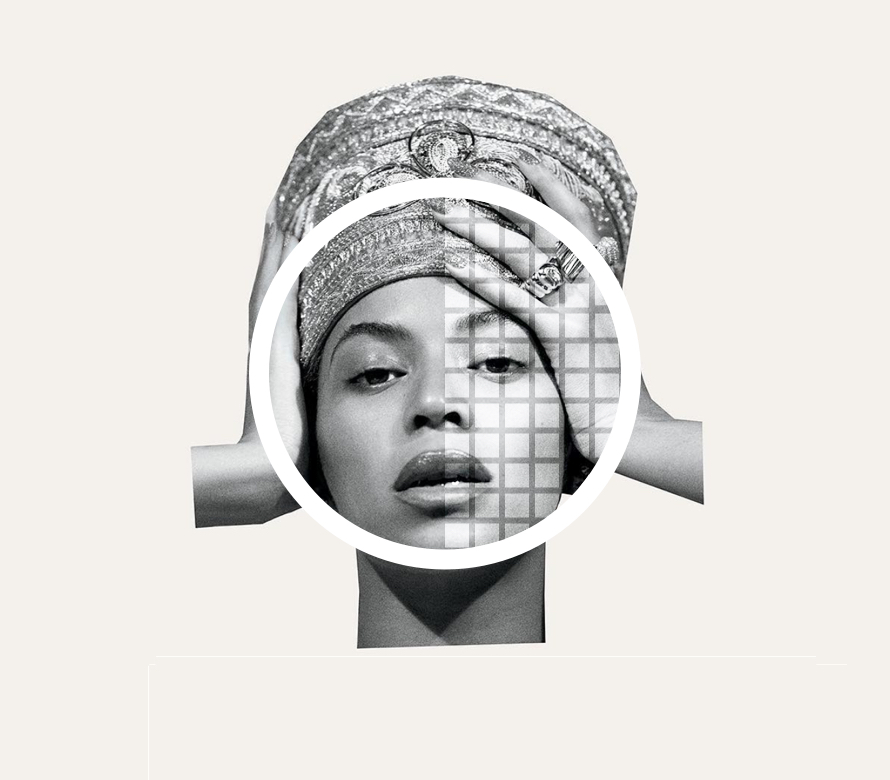 The pop star was sued for alleged ADA violations. You could be next.

Trouble inside the Beyhive

In nearly every way it would probably be fun to have Beyoncé’s life: The fame, the money, the talent, the legions of adoring fans (known collectively as the Beyhive) and—we really can’t stress this enough—the MONEY. If the Kennedys were the de-facto Royal Family for Americans back in the ‘60s, the Carters—Beyoncé and her husband Jay-Z—come pretty close to our version of Camelot in the 2010s.

But, alas, we must be clear that having Bey’s life would be fun in nearly every way – just not every way. While Beyoncé may be American royalty, her status hasn’t protected her from the same fate that many, many other entrepreneurs and creatives are facing in increasing numbers today: a lawsuit over website accessibility.

Beyoncé and her company Parkwood Entertainment were sued back in January by a blind woman in New York named Mary Connor who claimed the Beyonce.com website is in violation of the Americans with Disabilities Act (ADA) because it denies “visually impaired users equal access to products and services offered on the site,” according to The Hollywood Reporter. The complaint is aiming for class-action status for everyone who has "been subjected to unlawful discrimination."

While your first thought might be that Beyoncé is only getting sued because she’s Beyoncé and a lawyer saw an opportunity to cash in on her wealth and fame; well, you might not be totally off base. But it’s also important not to miss the forest for the trees: Whatever the true intentions of the lawsuit against Parkwood Entertainment (and we can’t just assume it’s greed no matter how cynical we’ve become about America’s litigious appetites) there are legitimate concerns being raised that you should not ignore, especially if you’ve put off getting your digital products ADA-compliant.

To understand just how imperative it is to take action and get your digital products compliant with ADA regulations, here is a sobering statistic: The lawsuits filed against companies with websites that are allegedly inaccessible to the visually impaired nearly tripled in 2018 compared to 2017, according to the New York Times. (The Wall Street Journal notes there were 2,250 in 2018, up from 814 filed the previous year.)

Now, consider these allegations made against Beyoncé and Parkwood Entertainment by attorney Dan Shaked, who is representing Connor, which he says in the complaint violate ADA regulations:

Again, these are valid legal concerns that all products need to address. And we hate to break it to you, but you don’t actually have to be as famous or as wealthy as Beyoncé in order to get sued for not complying with ADA regulations.

A lawsuit against arguably the biggest pop star in the world certainly makes for sexy copy, but the Times notes that the deluge of legal complaints over the past year have targeted “moving companies, colleges, insurance companies, sightseeing tours, restaurants and yoga studios,” as businesses in “practically every sector of the economy have been called to task.”

The significant increase in website-affiliated litigation comes as all of us do practically everything online now – from shopping to dating to paying bills to searching for jobs and everything in between. In other words, it’s no surprise that just as brick and mortar facilities once faced legal threats for failing to make their facilities accessible to physically disabled people, companies are now facing legal pressure to make their digital products accessible for the visually impaired. Everyone deserves access, regardless of their physical limitations.

In other words, the law is remains frustratingly murky when it comes to website accessibility.

Nearly a decade after the U.S. Justice Department said it was going to create guidelines for website accessibility, we seem no closer to actually having those guidelines. However, the lack of legal clarity is not protection. Remember: Most courts have interpreted the ADA regulations as applying to website accessibility. And without clear government guidelines to follow, the lawyers have stepped in to force change.

Be proactive, not reactive

A good example of a company being proactive in accommodating those with disabilities is Trello, the project-management app (acquired by Atlassian in 2017) that lets you use color-coded labels to organize lists. While the color-coded labels are a fantastic tool for those with normal eyesight, it obviously causes problems for the 4 percent of the world’s population with some form of color blindness.

With this in mind, Trello created a colorblind friendly mode for its product. This mode—which was introduced back in 2014—adds a textured overlay on top of the color-coded labels that allow people with color blindness to organize their labels even if they have problems differentiating between the colors.

To be sure, website accessibility goes beyond just making your product compliant for the visually impaired. The World Wide Consortium (W3C), which develops international standards for the web, lists the following disabilities—in addition to visual impairments—that should be addressed in order to make your websites accessible:

The W3C also has a useful quick reference for meeting its accessibility guidelines, which includes such issues as orientation of content, text spacing, flashing visuals, navigational mechanisms and more.

Of course, you may be thinking to yourself: Trello’s a great story and all, but exactly how much will it cost me to make MY product accessible? Well, not to be cagey, but it really depends on your product. It starts with undergoing an audit to see what needs to be done to get it compliant with ADA regulations, which will then determine the costs.

Here at RocketAir, we perform a full audit of a client’s product and then make recommendations about the implementations needed to get it compliant with ADA rules. Clients will then either have their engineering team implement the upgrades, or we’ll handle it for them.

The costs are going to be determined by the complexity of the product. For example, a website that’s video-and-image heavy will obviously be on the higher end than one that is lighter on videos and images because of the work needed to get it accessible. There are other factors, such as the number of pages and the size—desktop or mobile, for example—that need to also be considered. And there are different levels of criteria to meet in order to be in accordance with ADA regulations that range from A to AAA (you can read more about that here) that need to be considered.

At the end of the day, getting your website overhauled to meet accessibility requirements—no matter the cost—will save you time and money in legal headaches and attorney’s fees that no company wants to spend its time and money on. And frankly, it’s also just good business practice to make your product available to as many people possible, without excluding those who may have physical limitations.

The rash of lawsuits last year over website accessibility makes it clear this is an issue that is only growing in importance. And a good rule of thumb for any business is to always stay one step ahead of the lawyers.

In this one instance, you really don’t want to be like Beyoncé. 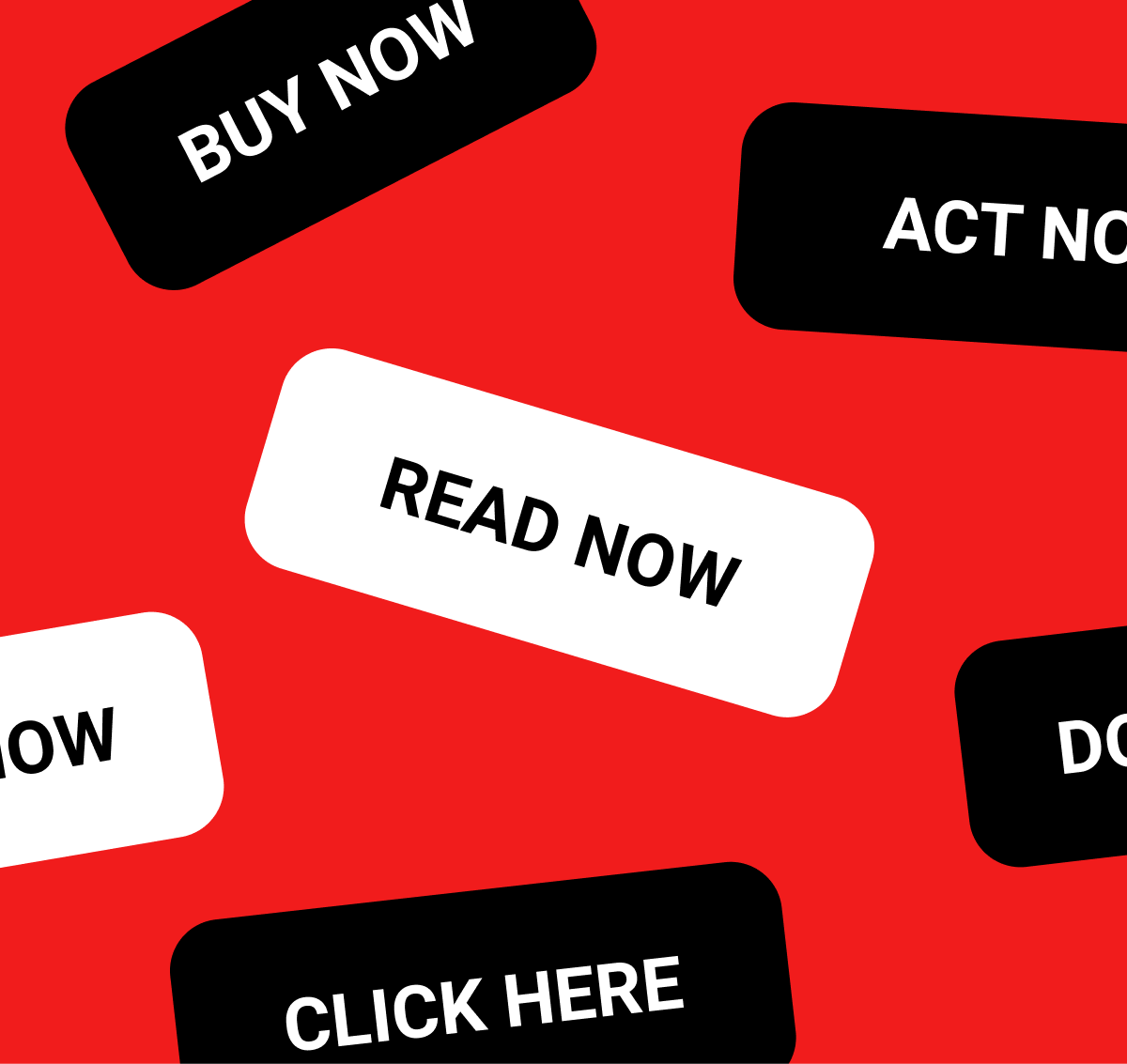 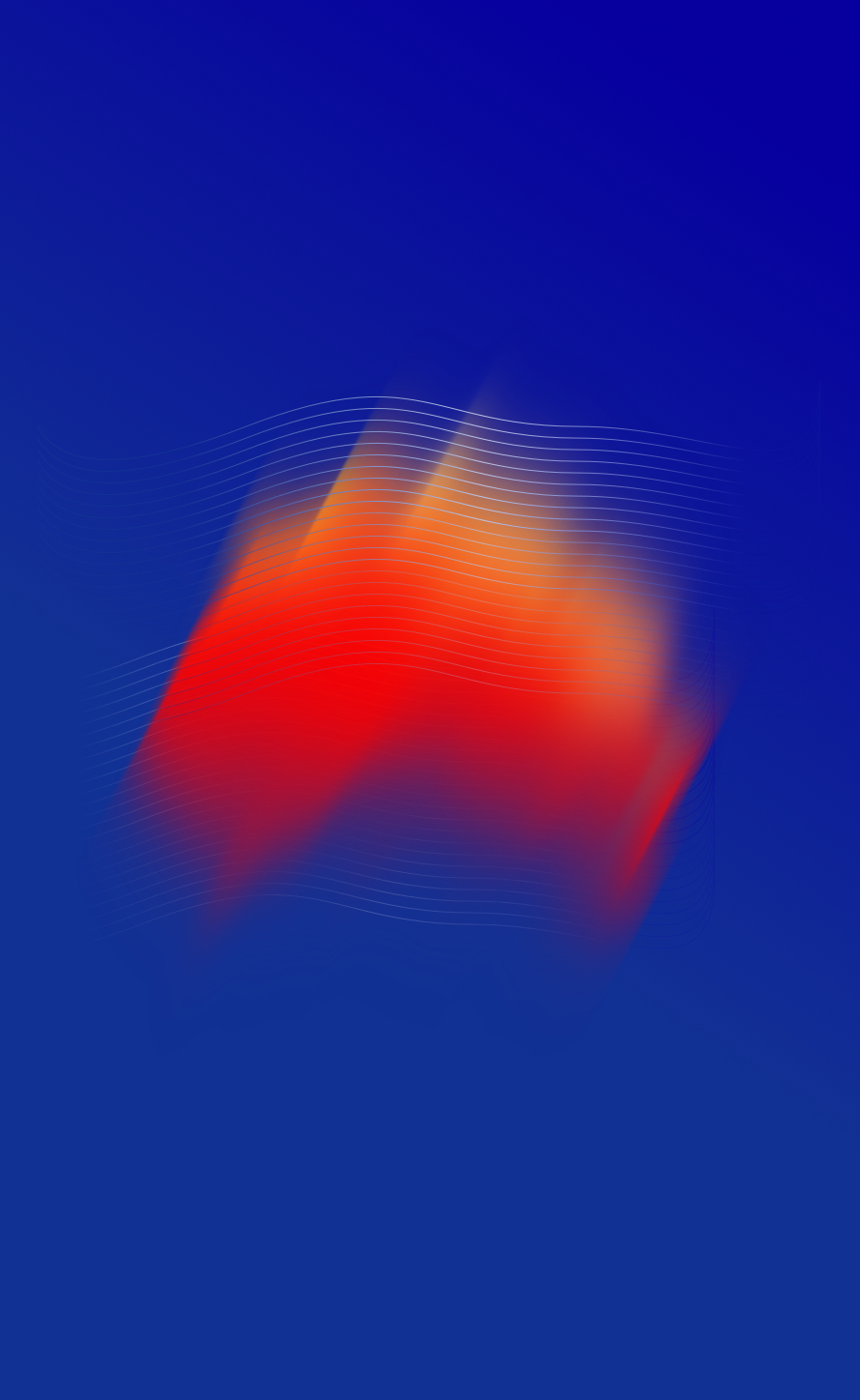