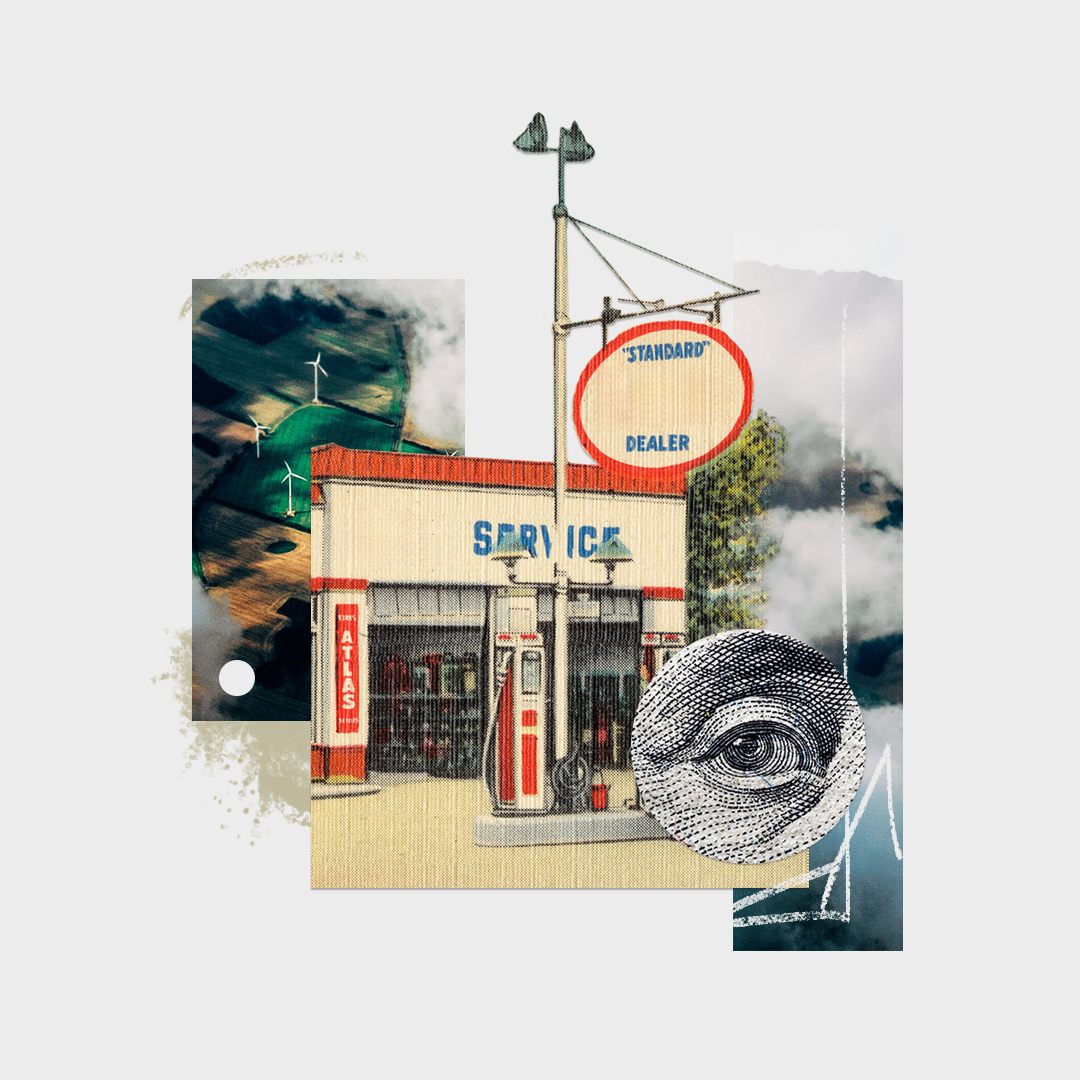 A clean-energy tech brand is more than a look; it's a philosophy.

There are two lenses through which one has to view environmental technology here in America in order to get a clear picture of where the momentum for innovation might be heading: The first is political; the second is financial.

VC investments in clean-energy technology ballooned to $10 billion in 2019, according to recent research released by Goldman Sachs, and reported by Business Insider. Goldman notes that the clean-energy technology sector has grown by 37% per year since 2016, as Business Insider reports, and the bank expects to see even bigger deals coming down the pipeline across a slew of technologies, including hydrogen power and carbon removal. And so, if you’re wondering whether to follow the politics or follow the money when it comes to clean-energy technology, you’re better off always following the money: Administrations change every four or eight years, while investors are making long-term bets on an industry that will outlast whoever is in the White House.

With the momentum toward clean or renewable-energy technology all but inevitable, it also means that the market will get much more competitive as young startups vie for a portion of the VC money pouring into the space. Therefore, success depends not only on developing next-generation technology that provides a viable solution to an industry challenge; it also depends on effectively branding your firm and its technology, so that you stand out in a market that will only get more crowded.

Leave out the guesswork

When thinking about how to brand your clean energy startup and the technology you’re developing, it’s best to start with your company name and logo since that’s how people will visually identify you. If you think about the Big Oil companies that dominate the gas industry—including Exxon (which is ExxonMobil now), Shell, or Chevron—they all have logos that are so ingrained in our psyche that you could remove the name from the logo and most of us would still know which company it represents. (While most of these logos have been altered in some way through the years, they have been minimal tweaks that avoided a complete overhaul of the design.)

What these logos have in common is that they’re simple, clean and use primary colors that we now associate with the brands—the yellow and red of Shell or the red, white and blue of ExxonMobil, for example. But their logos don’t give you any clue to what they actually do; if you were somehow new to planet earth and just hearing about ExxonMobil, you would not be able to glean anything from its logo that would tell you what business they’re in.

But Big Oil is not in any real need to market their product to a new audience of consumers at this point. That’s because they’ve spent more than a century branding their companies to us. (In fact, Exxon and Mobil can both trace their histories back to John D. Rockefeller’s Standard Oil, which is essentially the godfather of the entire Big Oil industry in the US.)

“We subconsciously see a logo on a gas station and drive in, fill up, and drive off,” notes the ebook Branding & Marketing For Renewable Energy Companies, published by the content marketing firm Captains of Industry. “The fact that we’re virtually on autopilot when we make a brand selection is not a coincidence. These companies have spent billions of dollars over many decades to get us to choose them. That’s the power of a great logo. It tells a story. It pulls us in. It just works.”

However, clean or renewable-energy technology is still relatively new (at least here in America) and people are still learning what your company does, as the ebook points out.

“Everybody knows what gasoline is, but most people—whether they’re investors, the press, or the public—are not going to instantly understand your value proposition unless you make it very, very clear,” it explains. “It starts with a descriptive company name, which your graphic elements and tagline can build from.”

In other words, at least in this newish industry, it’s best not to leave people guessing about what it is your firm does. Have a name and logo that connects with the technology you’re developing and resonates in the industry where it’s being marketed.

A brand is more than aesthetics

Although designing your name and logo are arguably the most important steps you’re going to take when building your brand’s identity—especially at the beginning—your long-term brand building must be more than just the aesthetics of your logo and name. The move toward clean energy is not only about promoting an energy source that is safer for the environment, it’s about rethinking how an industry goes about its business.

Larsen adds that it’s important to “prepare to give people more power, to work more closely with consumers, inviting them into the energy conversation” so that it’s not like the old way of doing business where an energy company would “show up once a year to read the meter and send out the bill.” Again, your brand should convey the message that your firm is presenting a new way of doing business, from technology to customer service.

Of course, the branding strategies that can be used by new clean-energy startups can also be adapted by established companies that are seeking to rebrand as a more environmentally conscious or sustainable company. After all, going green is not only good for the environment, it has increasingly become better for business as millennial and Gen Z consumers have become a much more influential (and soon-to-be dominant) segment of the market and place a higher priority on sustainability than previous generation.

One of the biggest differences between an established brand moving in a cleaner or more sustainable direction versus a startup marketing its new clean-energy technology, is that where the latter’s branding is telling people what they do, the former is telling people how they’ve changed.

“If no one knows about the changes you have made, the perception of your brand won’t change,” explains Matt Tilbrook, head of online services at British Assessment Bureau. “When speaking about these changes, think about the language you use and what will resonate with your audience.”

The money has spoken and what it’s told us is clean-energy technology is not only the future, but that the future has already started. And so, the market for next-gen technology is clear; it’s imperative that your firm’s branding makes your place and your mission in this market clear as well. 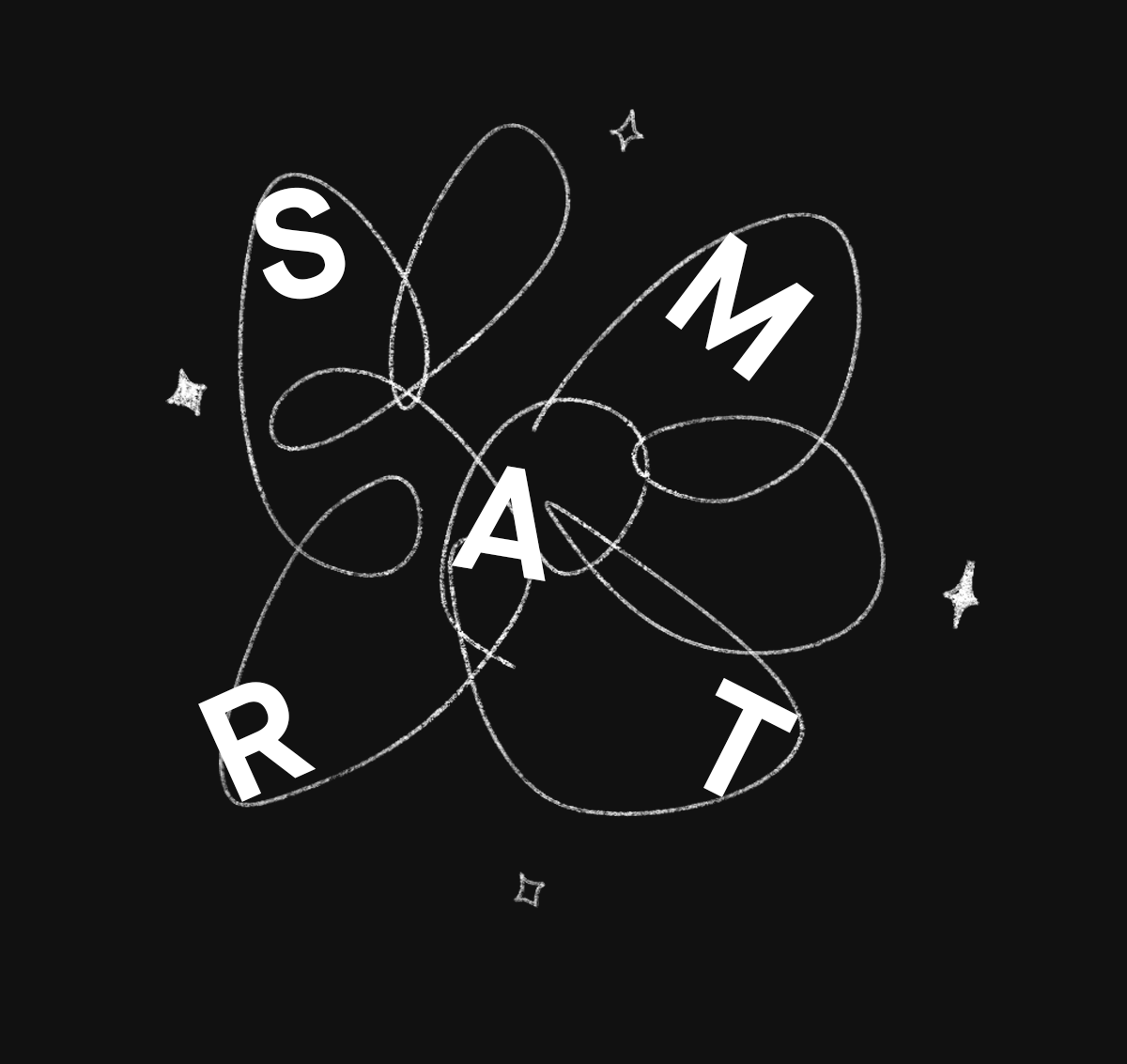 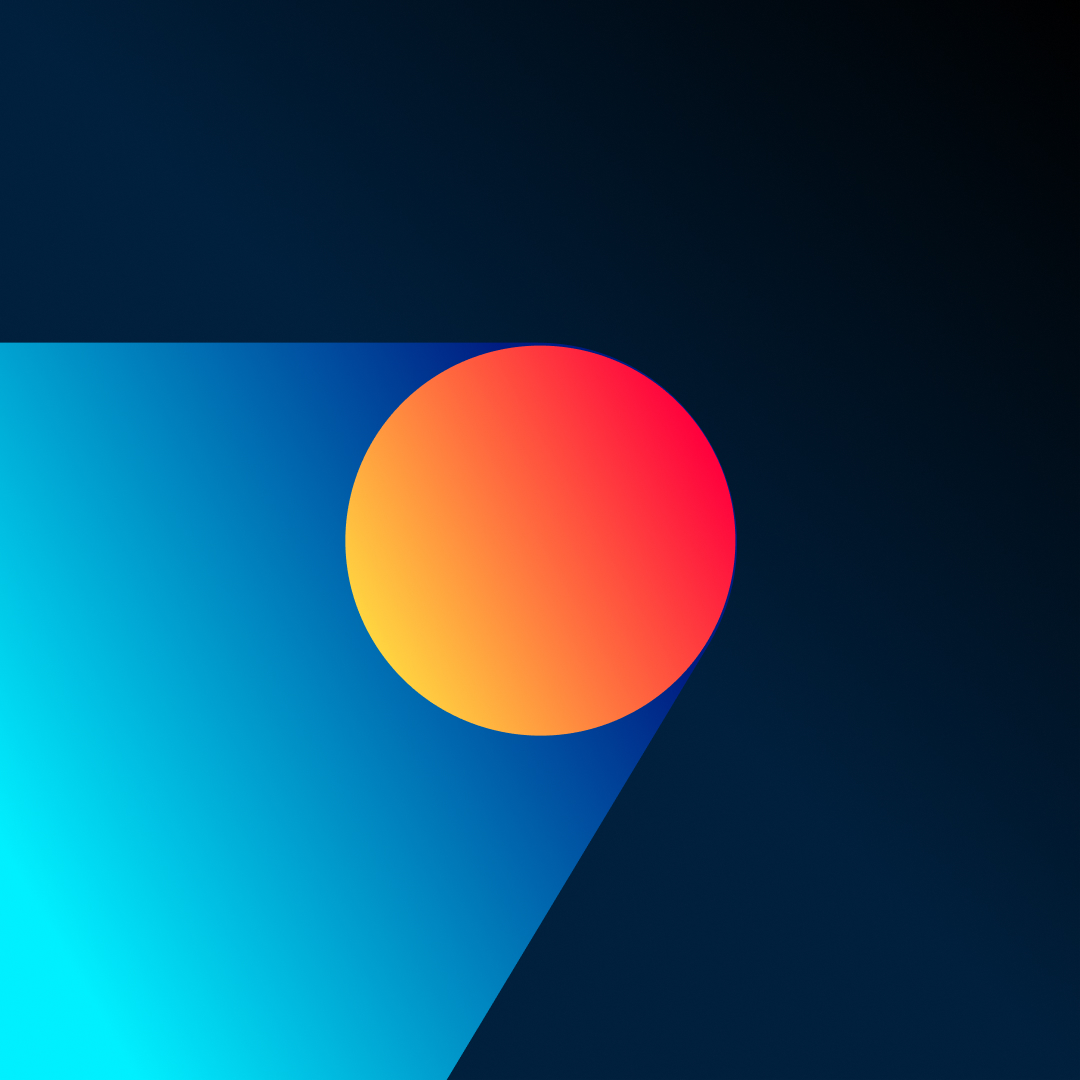 What it means to Win by Design